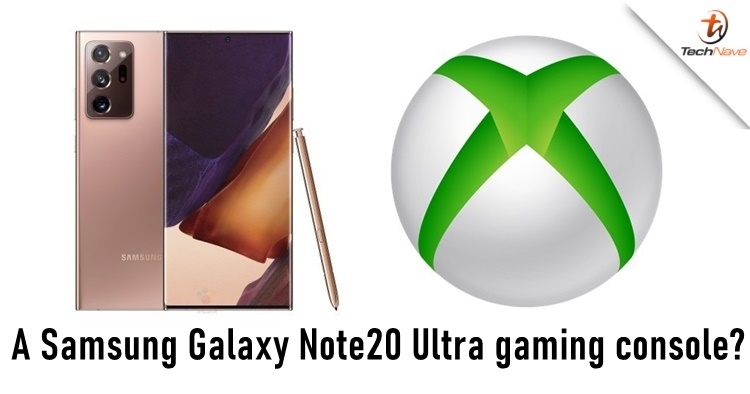 As we get closer to the Samsung Galaxy Unpacked on 5 August 2020, more rumours just keep popping up online showing us the design, tech specs and features. In this latest news, Some folks from Russia managed to get some information about the Galaxy Note20 series, especially on a new Xbox Game Pass, S Pen and more.

So first, sources are claiming that the Samsung Galaxy Note20 Ultra could be the first smartphone to integrate a Xbox Game Pass feature. This means it would allow more than 90 games to be played on the device as well as streaming online with Project Cloud, hence turning the device as a "portable gaming console". This really explains on the teaser that Samsung released a few days ago with the gaming console gesture and although this is a pretty good idea, Xbox services aren't that popular in Malaysia so we are not really sure how would Samsung Malaysia go around promoting that feature. 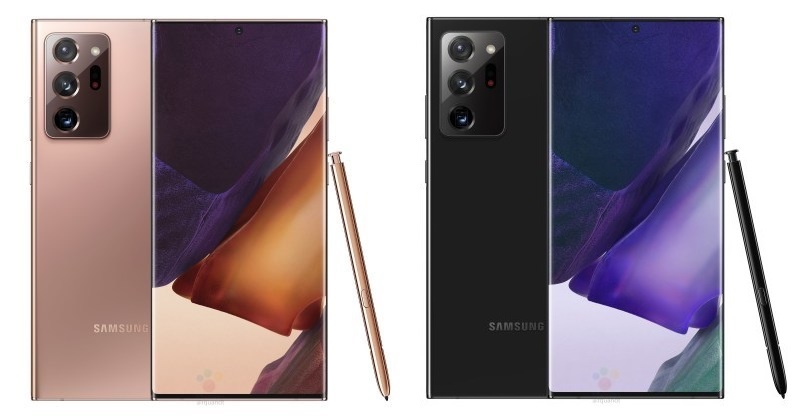 On top of that, the upcoming S Pen is said to be better with new functions such as having a "laser pointer" from our previous news. To further back that up, sources are claiming that Samsung is working closely with Microsoft on an automatic OneNote synchronization and gesture commands. Moreover, the new S Pen response time has been improved by 9 milliseconds, making writing as realistic as possible. 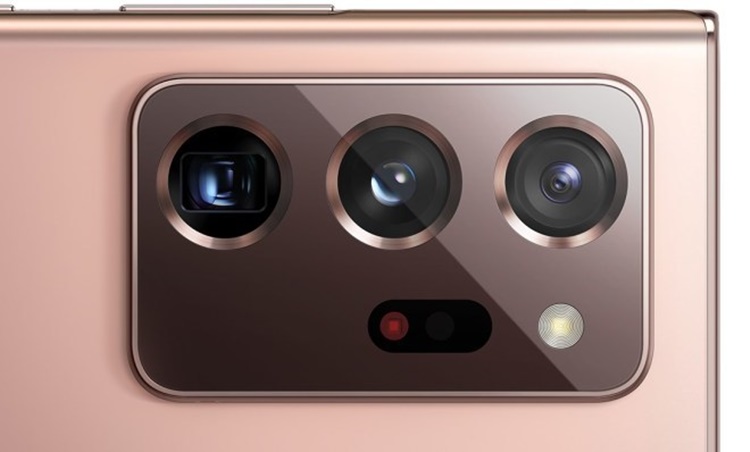 The Galaxy Unpacked will be unveiled on 5 August as mentioned and if you're interested to check it out, you may get yourself registered at the link here. The livestream will start at 10PM and stay tuned for our official news coverage at TechNave.com.