Current Location: Home > Reviews > Is the S22 Ultra the better Nightography cameraphone? - Check out these Nightography photo and video samples


Is the S22 Ultra the better Nightography cameraphone? - Check out these Nightography photo and video samples If you didn’t know already, the S22 Ultra comes with quad rear cameras consisting of 108MP (main) + 12MP (ultrawide) + 10MP (telephoto) + 10MP (periscope) cameras and a 40MP (wide) front camera. Most of the new camera features are automatic like the AI Autoframe rate while the AI-assist will choose the best mode (like Night mode, Macro mode, etc) based on the amount of light available but you can easily adjust these settings directly from the camera UI.

For Samsung’s “Nightography”, the S22 Ultra has Adaptive Pixel technology and a Detail Enhancer function on top of the better Night Mode. Thanks to the improved Samsung Gallery, Photo Editor and Video Editor, you can also remaster your photos, add stickers or AR and edit your videos. Feel free to check out our samples below: 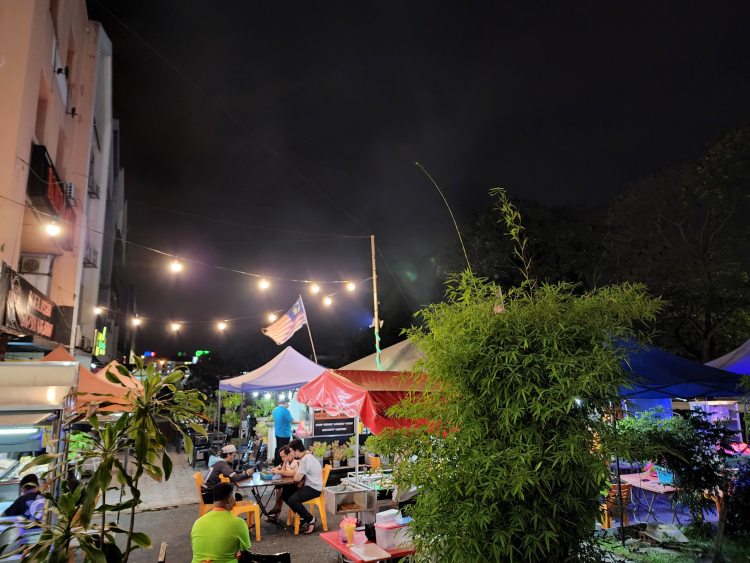 The AI enhanced Night mode really brightens up the details 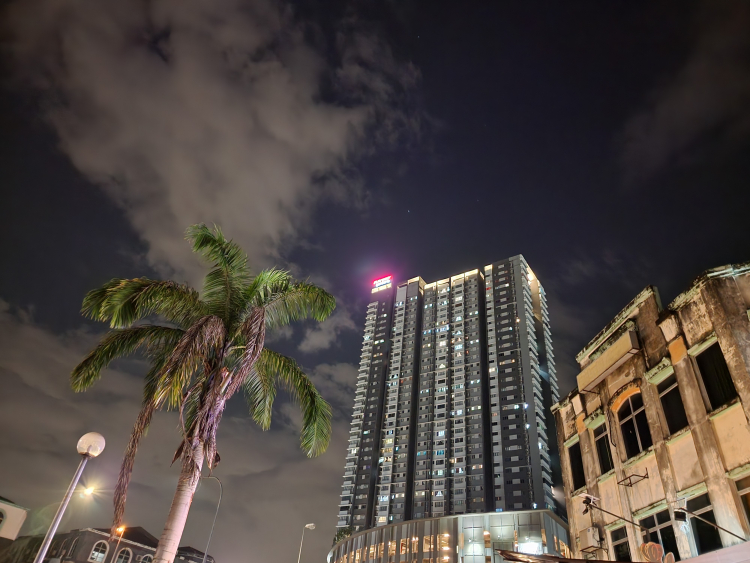 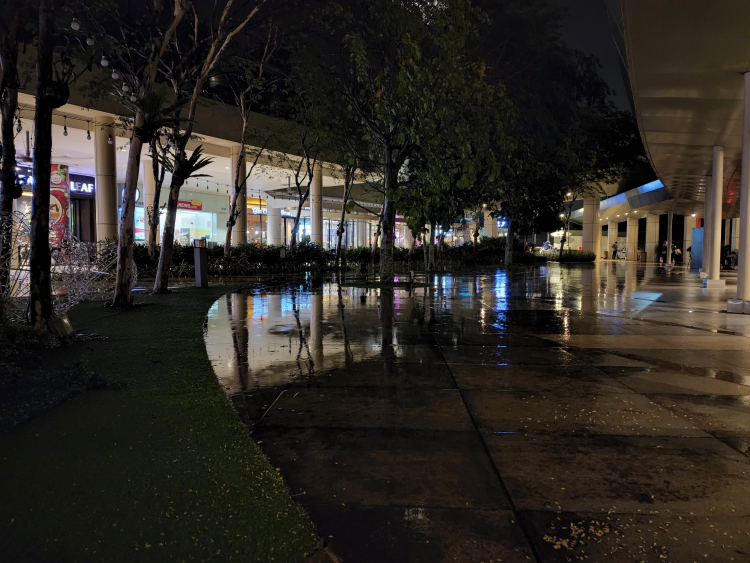 On a rainy night, you don't need a lake to get a reflection shot 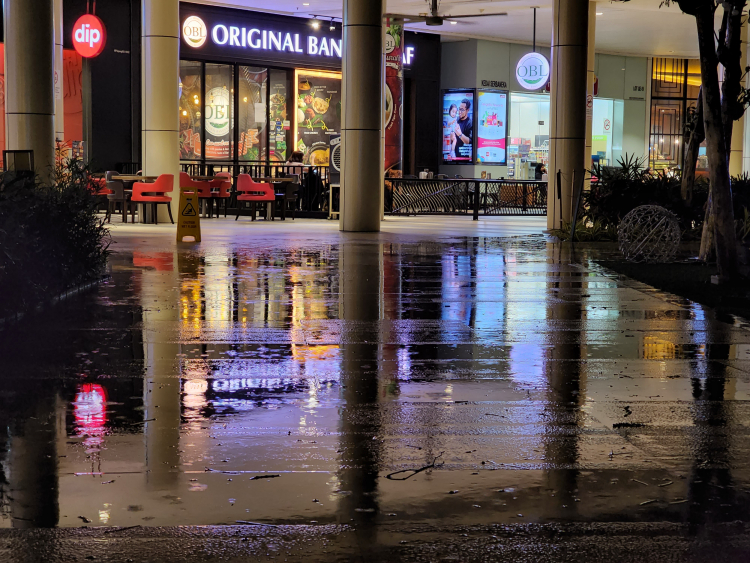 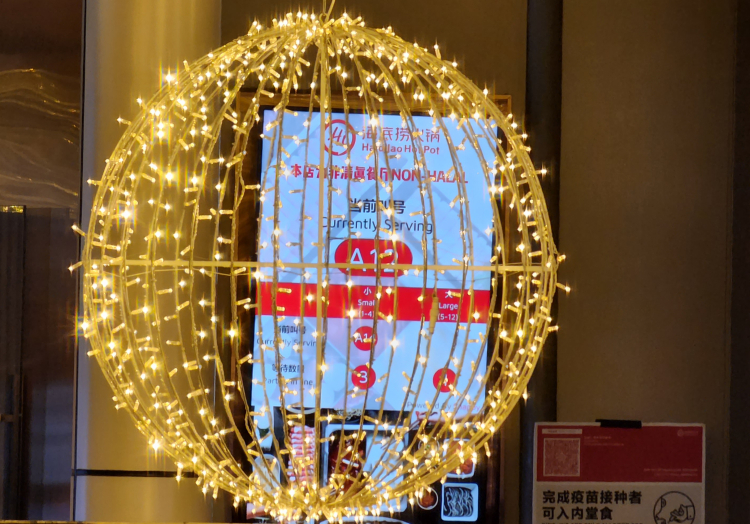 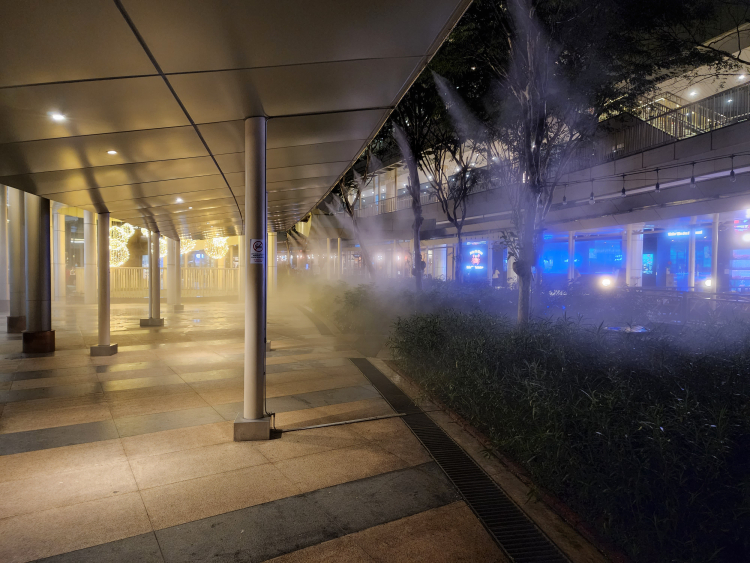 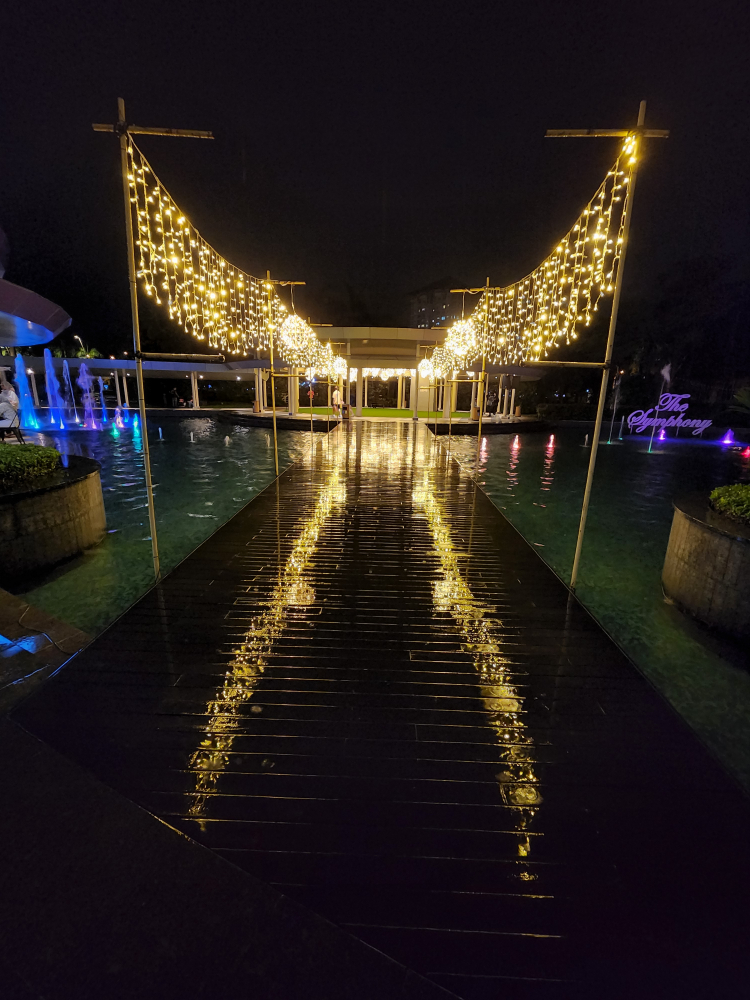 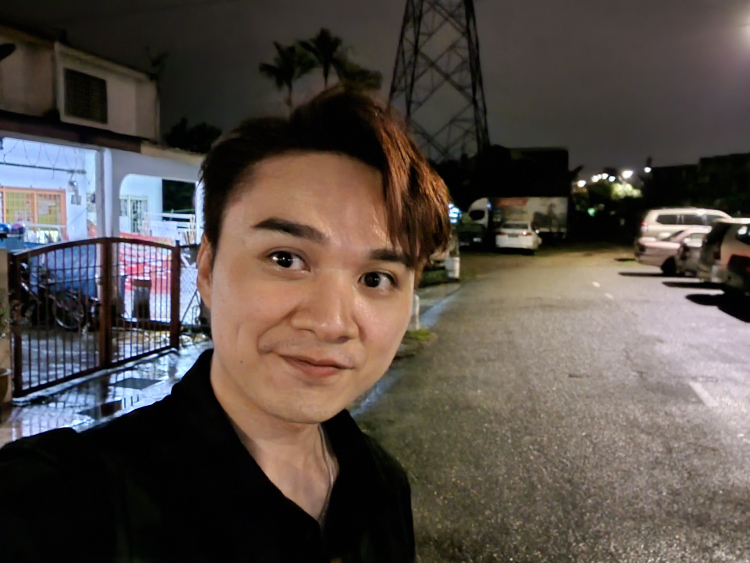 As mentioned in the S22 Ultra review the cameras on the phone are now able to better capture RAW format pictures. However, to do that, you have to download and use the Expert RAW app which you can find on the Samsung Galaxy Store to take photos.

You can then use compatible photo editors to edit these RAW photos via a variety of settings like Shadows, Highlights and so forth (definitely more options than just your usual Brightness and Contrast). We used Google’s Snapseed, which is both free and readily available to edit the RAW photos below: 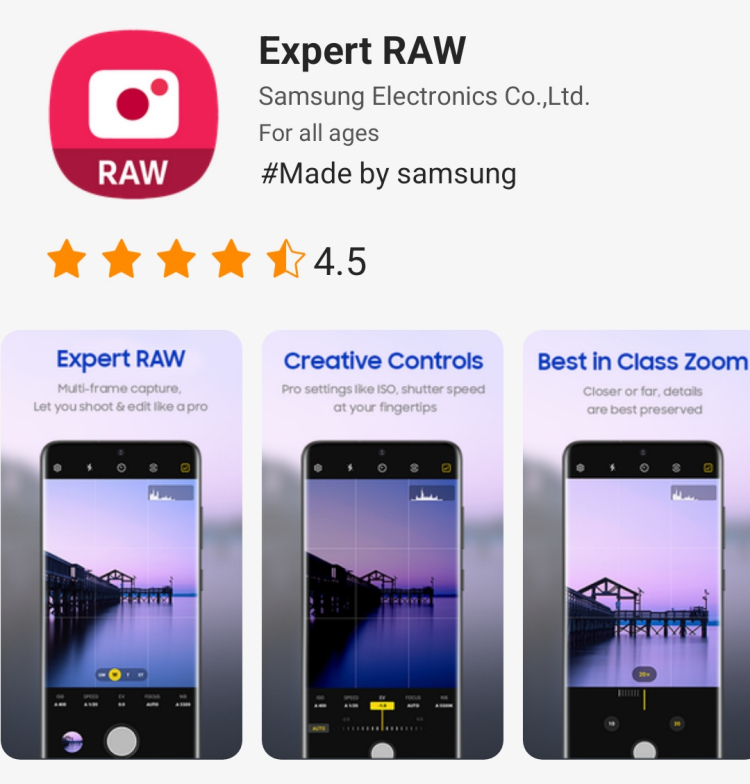 You can download Expert RAW from the Samsung Galaxy Store 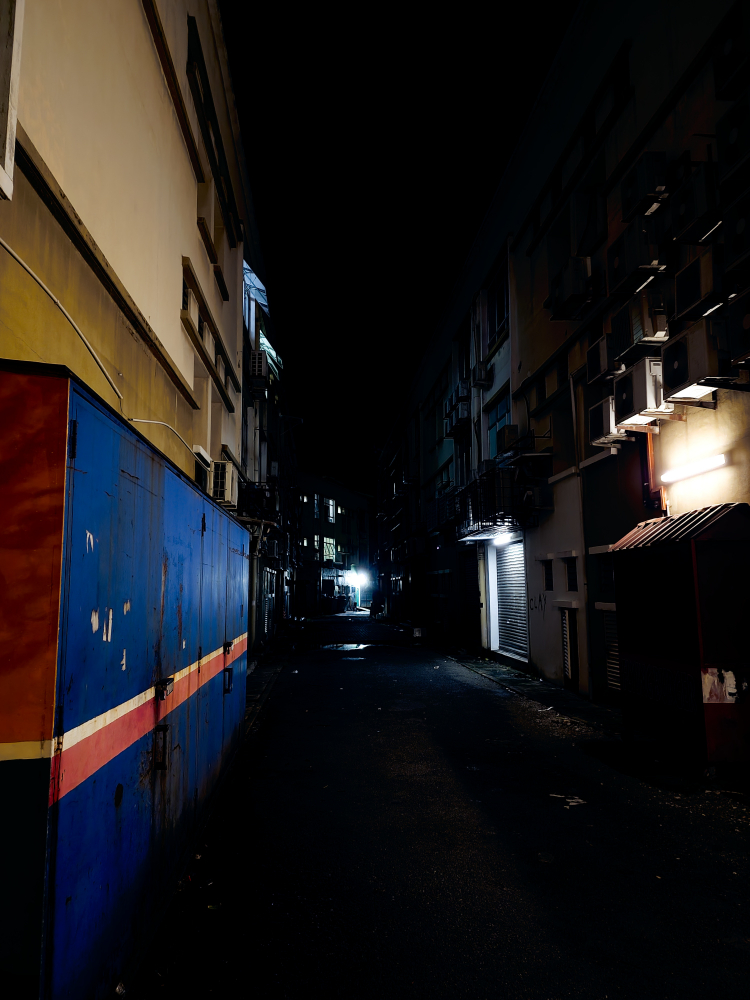 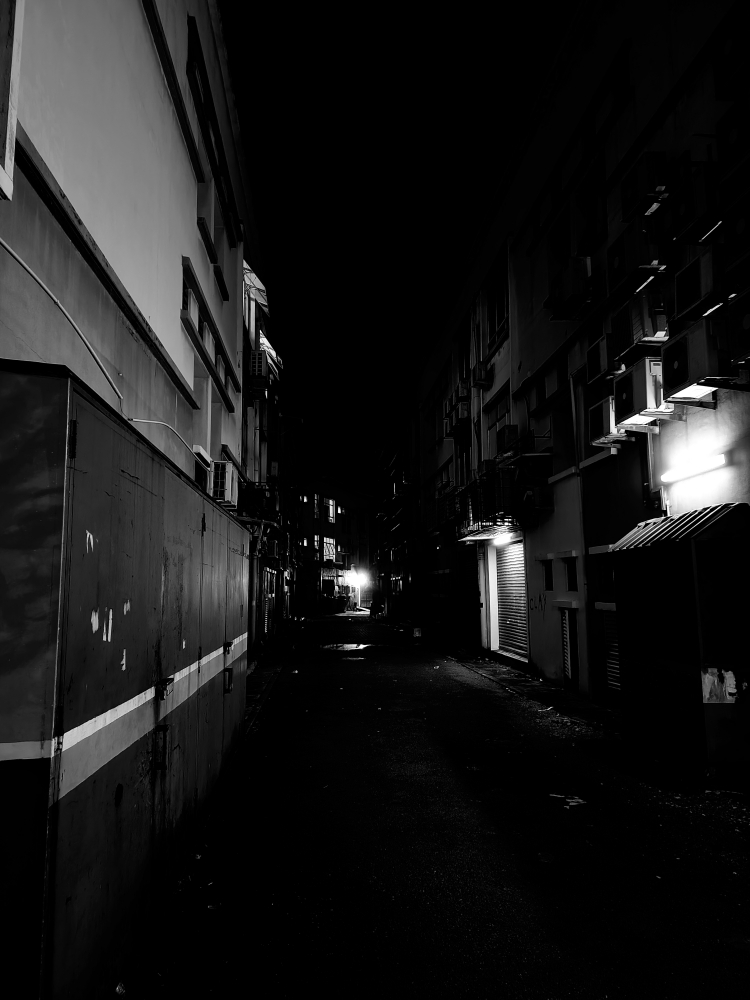 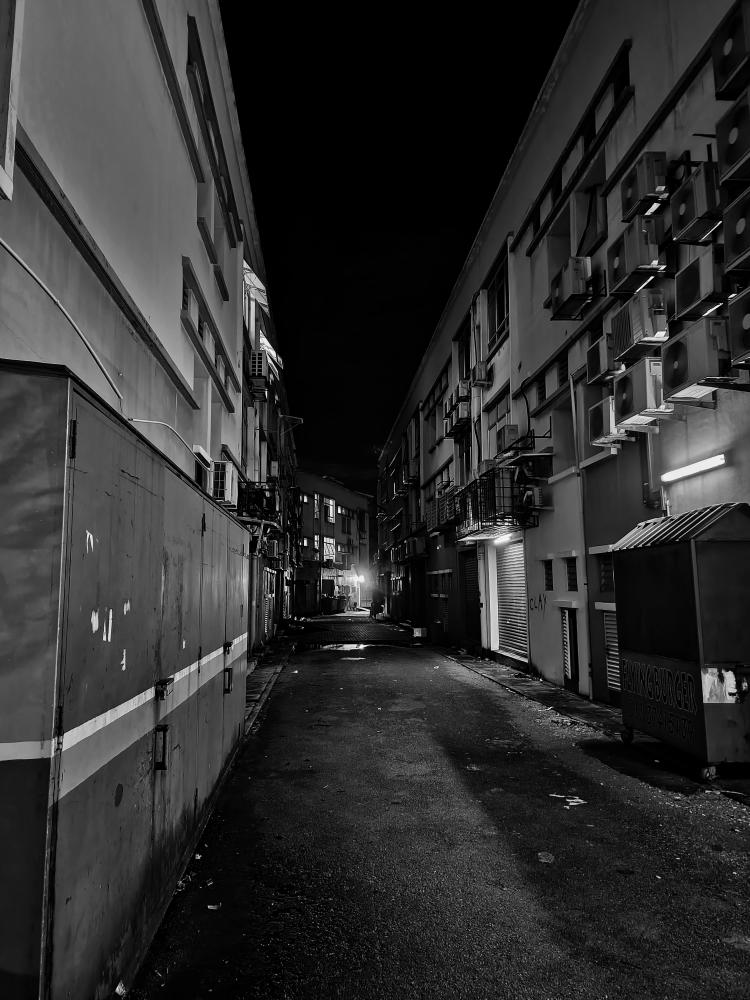 The S22 Ultra can record videos up to 8K in 24fps but since most people don’t have an 8K TV or display (including us!), we recorded several video samples in FHD or Full HD at 60fps and 4K at 60fps. Like in our previous video testing we found that the S22 Ultra works well in most night situations with very low noise.

However, if you take videos while moving, it tends to amplify shakes, causing each foot fall to shake in the video. You can easily remedy this by turning on the Super Steady mode though.

So… is the S22 Ultra the better Nightography cameraphone?

Overall, based on our experiences and from the samples you can see above, the Samsung Galaxy S22 Ultra is one of the better cameraphones, especially if you intend to use it for night photography or videography. So, in answer to the question, “Is the S22 Ultra the better Nightography cameraphone?” our short answer would be Yes.

Of course, this still means that you have to frame the photo or video properly. While the Super Steady mode does almost get rid of shake, our alignment was still a bit at an off angle, so if you’re going to use the S22 Ultra to record video at night, either make sure the alignment is correct before recording or use a gimbal or stabilizer. 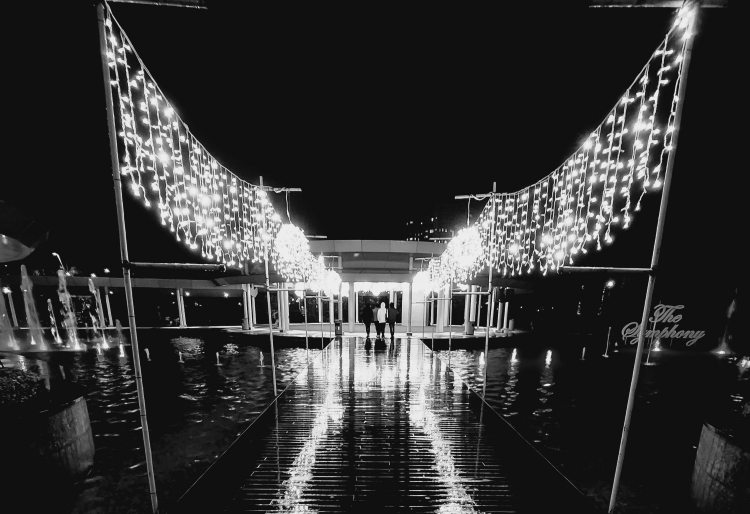 My favourite shot cropped from the black and white filter photo

If you’re interested in getting the S22 Ultra for your own Nightography shots or videos then there’s still various freebies that come with the phone if you order before 31 March 2022. The 8GB RAM + 128GB storage version starts from RM5099 going all the way up to RM5899 for the 12GB RAM + 512GB storage variant. These freebies include a free Samsung Galaxy Watch4 (40mm) and a Galaxy X Lamy Safari Twin Pen so do check it out.

If you’ve got any nice Nightography shots or videos of your own from your brand new S22 Ultra then do share it with us on our Facebook page. As always, stay tuned to TechNave.com for more articles like this.