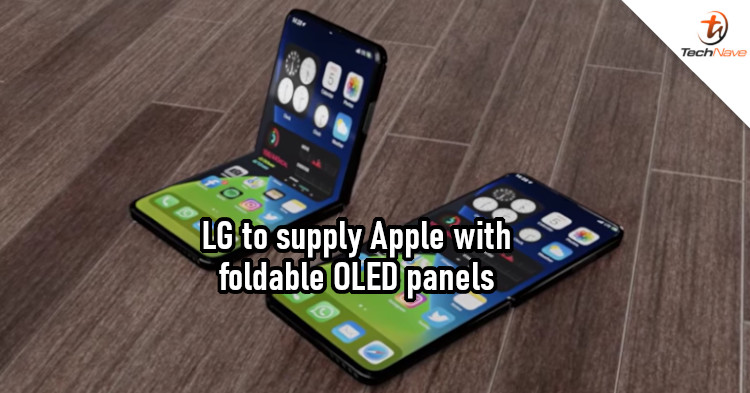 In the last few weeks, the rumour mill has been rife with chatter about a foldable iPhone. At this point, we're quite sure that it's going to be a thing, just not when exactly Apple will launch it (some say 2023). However, we do have more rumours that hint at the hardware specs.

Besides that, recent rumours suggest that Apple is leaning on a clamshell design for its foldable device. Allegedly, this device will feature a 7.6-inch OLED screen when unfolded and will be available in 2023. Interestingly, it's also supposed to support the use of a stylus. But a stylus suggests that it will be meant for productivity, which is unusual for a clamshell device.

Having said that, what do you think Apple would try to go for with its foldable phone? Let us know in the comments and stay tuned to TechNave for more news like this.