Last member of OnePlus 9 family could be called OnePlus 9R 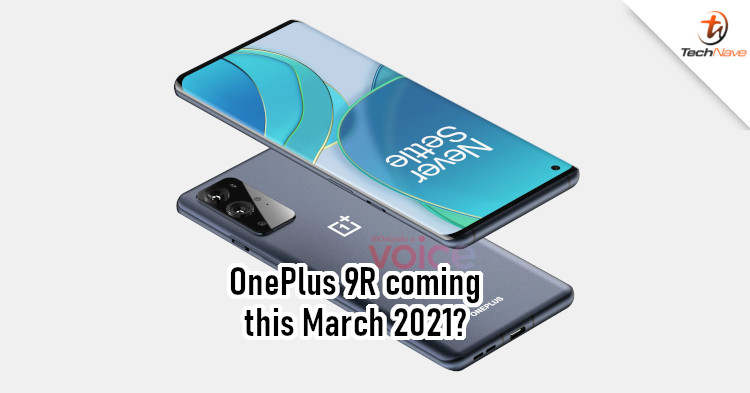 The OnePlus 9 series hasn't launched, but many have said that there will be a total of three models. This is expected to be a cheaper model with less powerful hardware. Now, there's some proof that this device may indeed exist.

Previously, the would-be Lite version was supposed to be called the OnePlus 9E. However, Evan Blass claims that the name could be OnePlus 9R instead. This was due to what seems to be a metadata record for the device on the OnePlus website. To be honest, this particular news seems very sketchy but it IS from a very reliable leaker.

Anyway, another previous leak suggests that this OnePlus 9R will feature the Snapdragon 690 chipset, 8GB of RAM, and 128GB of internal storage. In terms of features, it's supposed to come with a 6.5-inch display with a 90Hz refresh rate, as well as 64MP and 8MP rear cameras. The battery is allegedly quite larger at 5000mAh.

If the leak is accurate, this would prove that there will be a third model for the OnePlus 9 series as expected. Of course, this doesn't mean it'll definitely launch along with the other two models. We'll keep an eye out for more news on this. But for now, stay tuned to TechNave for more trending tech news.