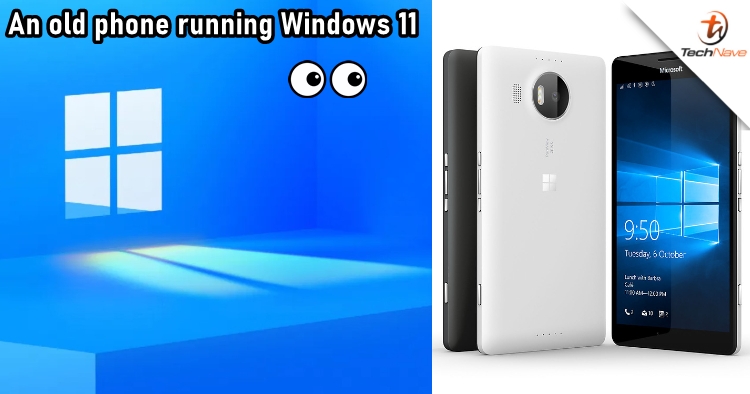 After seeing a few leaked screenshots of Windows 11 running on PC, someone has also revealed an image of an old Windows phone running the upcoming upgraded operating system. The device appears to be the Nokia Lumia 950 XL which was launched back in 2015. It's amazing that it still can run an unreleased operating system despite being six years old.

For now, it's unsure if the device can run Windows 11 smoothly as what provided is just a static image. According to the source, Microsoft might be planning to launch the mobile version of Windows 11 as well. Previously, the cancelled Windows 10X was supposed to be a version of Windows designed for mobile and dual-screen devices. Therefore, the company might want to rework something similar.

I mean if you're asking, this is from yesterday. Just didn't have time this week so far, rather busy. pic.twitter.com/P9TIcp4n5p

If it's true that Windows 11 is coming to mobile devices, there's also a possibility that we will see more Windows smartphones in the future. For the upcoming Surface Duo 2, the company might also ditch Android and go with the in-house operating system. For now, everything is just a wild guess and we'll have to wait until 24 June to find out what Microsoft is up for.