One of the most anticipated flagship devices of the year is the Huawei Mate series and despite the ominous cloud surrounding Huawei, that fact doesn’t seem to have changed. Leaked renders of the Huawei Mate 30 has surfaced online and instead of a square camera setup on the back is a circular one with quad cameras.

Techindeep shared the render which show the Leica quad cameras. At the top show a square lens which indicate it to be a periscope camera for the zoom. The other three cameras are on other points of the circle and underneath the smaller lens placed at the bottom of the circle is the LED flash. Also, an exposed image of the rear panel of the Huawei Mate 30 has surfaced on Weibo, showing off the circular cutout for the camera setup on the device. 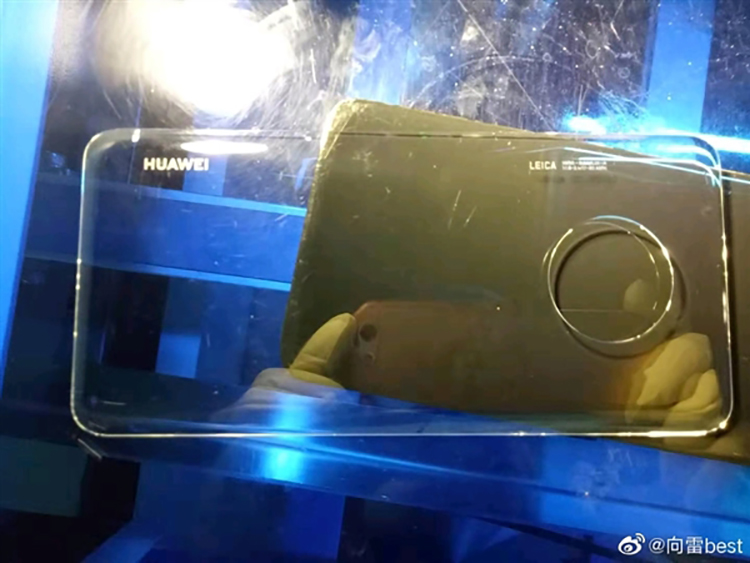 We can expect the announcement for the device to be in October but we may not be seeing the device hitting market shelves until much later in either November or December. However, seeing as no official announcement has been made by Huawei, its best to take this article with a grain of salt. Keep up with the latest Huawei news on TechNave.com! 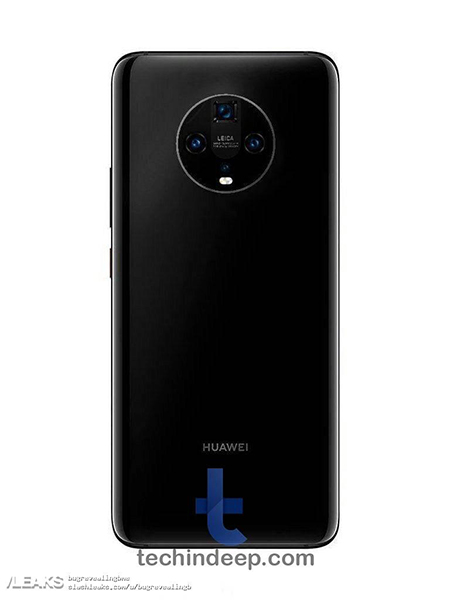