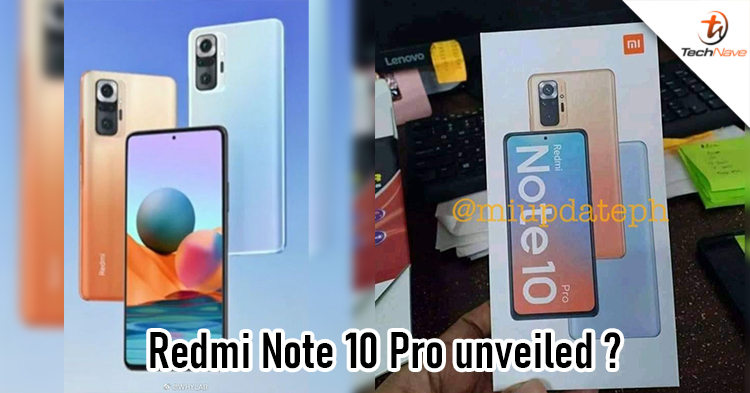 The design of the camera bump is similar to the Mi 10 Ultra with silver trim around the main sensor which might be the inspiration. There are two large sensors, with one smaller sensor between them, an LED and Laser AF on the side. To learn more about the Note 10 series, you may click here. 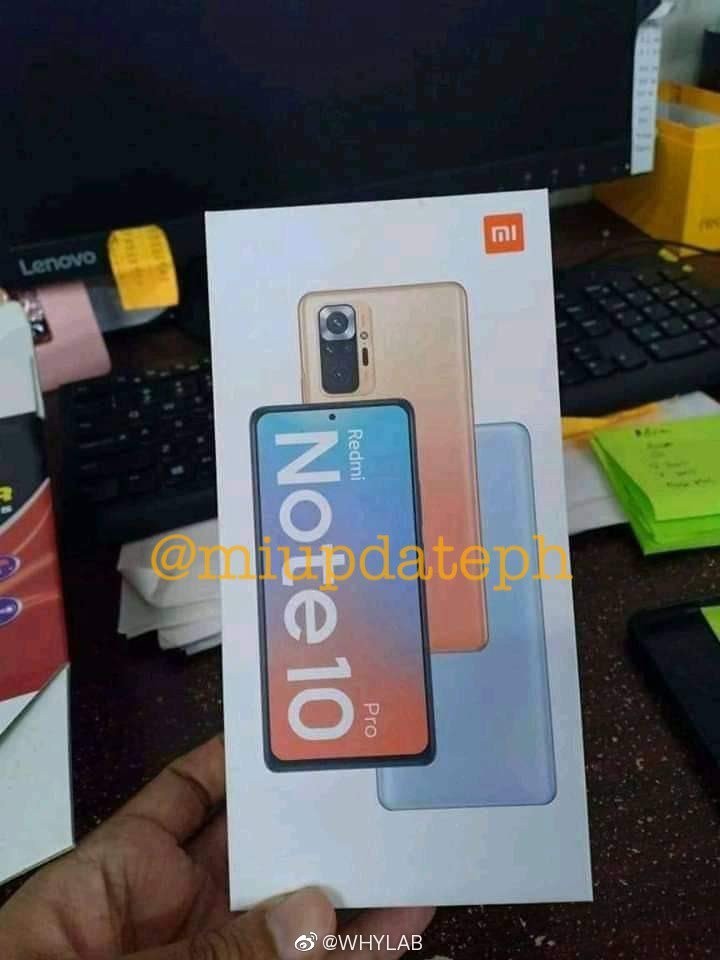 The retail box of the Redmi Note 10 Pro 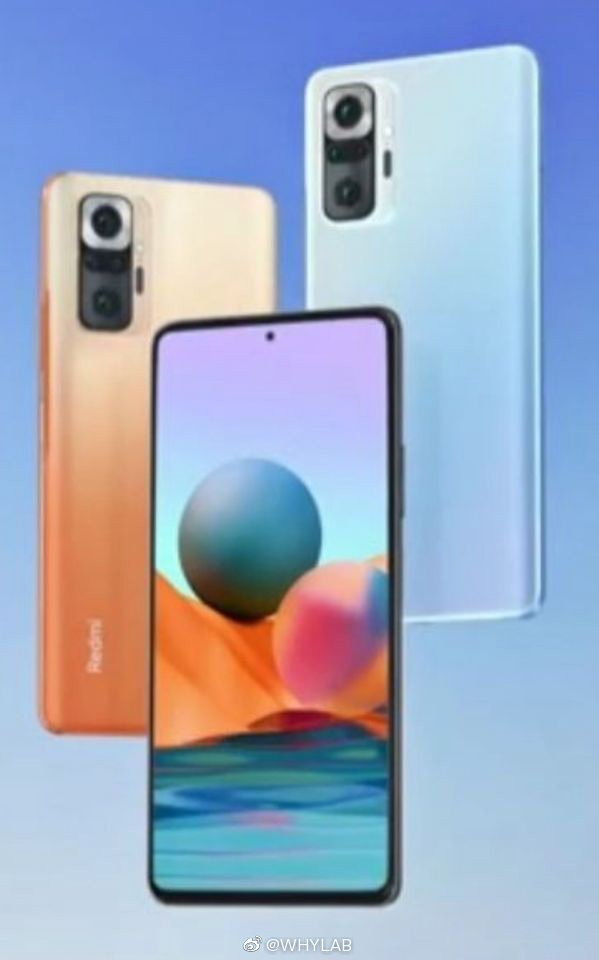 The official render of the Redmi Note 10 Pro

Will you purchase this device if it is launched in the Malaysian market? Let us know your comments below and be sure to stay tuned for more tech news on TechNave.com.