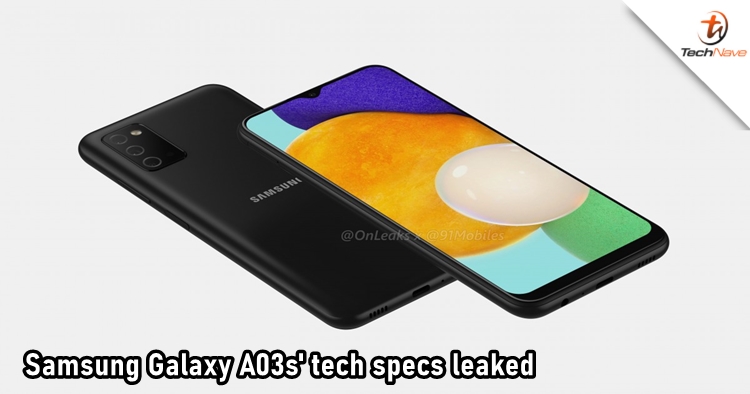 Samsung Galaxy A02s is the kind of budget smartphone that has a huge battery which makes it a real bargain. However, some may not like it due to a few of its outdated features such as a micro USB charging port and the absence of a fingerprint scanner. To make things better, Samsung's upcoming Galaxy A03s is said to bring several improvements to make the budget device a more attractive one.

According to the source, the Galaxy A03s will include a side-mounted fingerprint reader and a USB-C port at the bottom. Other than that, it's also expected to sport a 6.5-inch IPS LCD panel with a waterdrop notch on the center for a 5MP camera sensor. Meanwhile, the camera module on the rear is bringing three sensors including a 13MP main sensor, and another two 2MP sensors probably for depth sensing and macro photography. 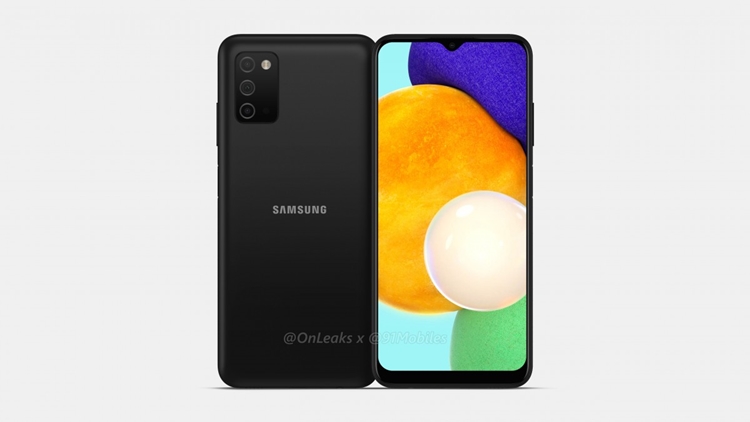 For now, it is still unknown when will the device be launched. However, with the leaks popping up, it shouldn't be far and we'll keep an eye out if anything new comes up. Let us know if you're excited about the Samsung Galaxy A03s on our Facebook page. Stay tuned to TechNave.com for the latest smartphone news.