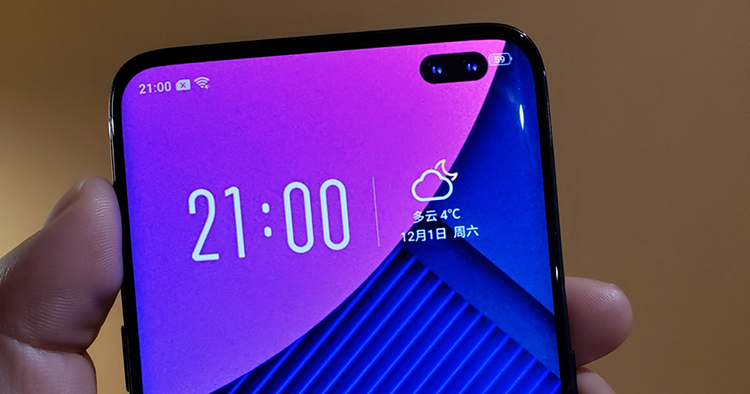 Like the Samsung Galaxy A8s, many were expecting the Samsung Galaxy S10 Plus to sport the Infinity-O display. However, leaks of the front panels as well as renders online seem to debunk this as it shows a pill shaped cutout on the display housing two cameras.

When you find that almost all mobile phones are designed this way in 2019, you don't think this is a strange design. Samsung is only the first to do so, just like people's attitude toward the iPhone's Notch. pic.twitter.com/WbZv0BM5rM

Another leaker, Onleaks, shared some renders of the device which is similar to the leaked photos shared by Universe Ice. As expected, the smartphone looks like it is bezel-less except for the chin and the top side of the phone. As usual with any leaks and rumours, do take this info with a grain of salt. So how do you feel about this pill shaped cutout on the display? For more Samsung news, make sure to stay tuned to TechNave.com! 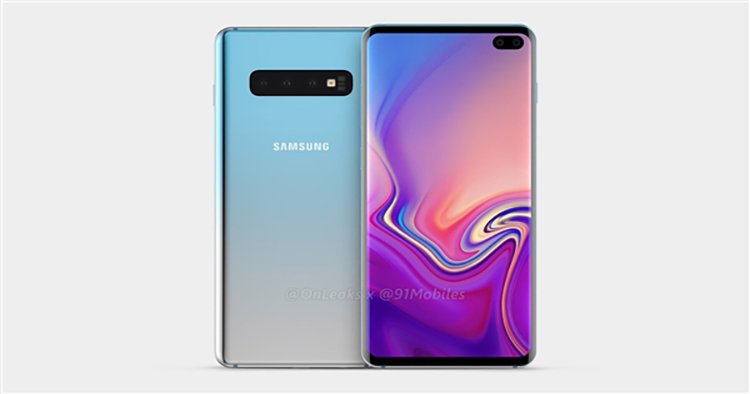 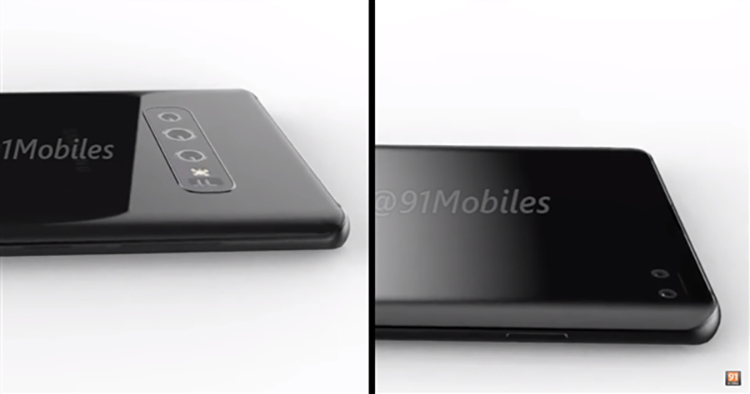