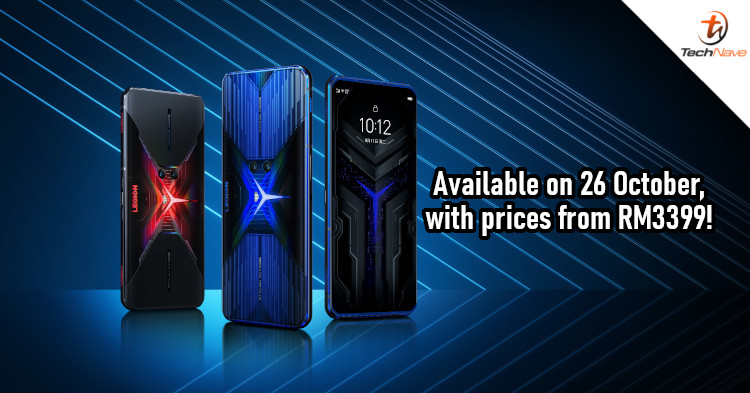 As a reminder, the Legion Phone Duel is Lenovo's take on the gaming smartphone space and it comes with some powerful specs. It packs a Snapdragon 865+ chipset, up to 16GB of fast LPDDR5 RAM, and fast UFS 3.1 storage of up to 512GB. On top of that, it has a 6.59-inch AMOLED display with a max resolution of 2340 x 1080, a refresh rate of up to 144Hz, and touch sampling rate of 240Hz. To keep this smartphone going strong, it packs two 2500mAh batteries for a total capacity of 5000mAh. 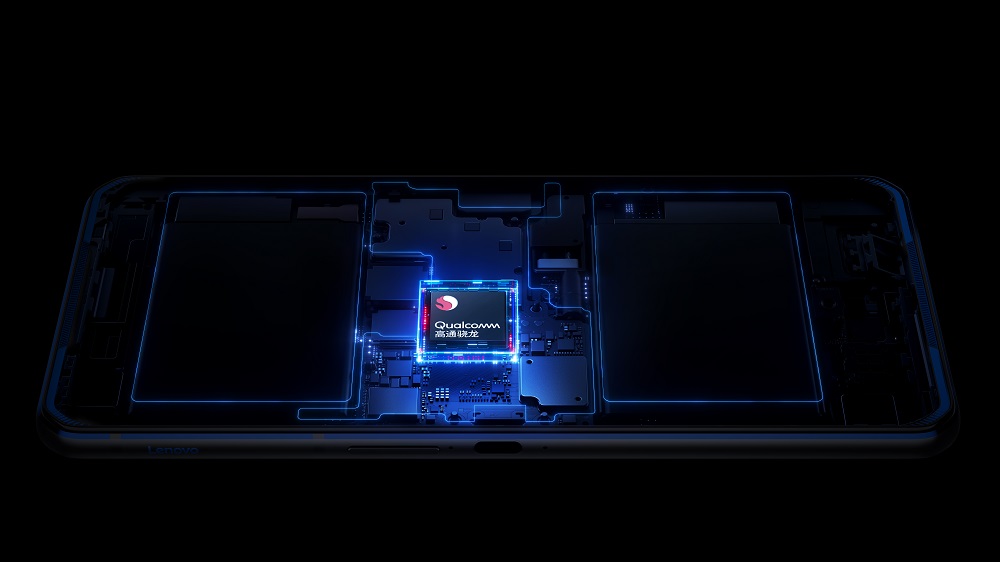 One thing to note is that instead of the 90W fast-charger available in China, the Legion Phone Duel will come with a 65W fast-charger for Malaysia. It's still going to be pretty fast, as Lenovo Malaysia confirmed that it should fully charge the phone from 0 to 100% in about 34 minutes with both cords plugged into the phone. However, the phone is rated for 90W fast-charge so you can still get a compatible third-party charger if you want it to charge even faster.

Besides the fast charging, it comes with Dual-Liquid Heat Pipes, Graphite sheets, and copper foils to prevent the phone from becoming hot. Additionally, it has Dual Shoulder Controls that provide haptic feedback, dual front-facing speakers, and more. On the software side, the phone allows you to live-stream, tweak the hardware performance with Legion Realm dashboard, and even record your gaming sessions. 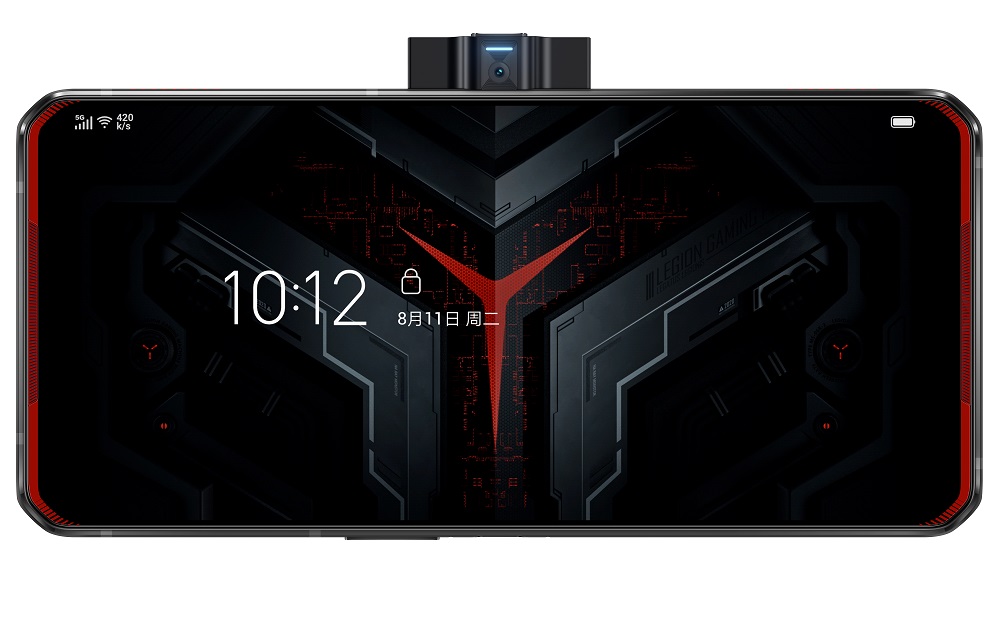 Moving on to the cameras, the Legion Phone Duel comes with a dual-camera setup at the back, comprising of a 64MP main camera and a 16MP ultra-wide-angle camera. As for the front, it has a unique side-mounted 20MP camera, which can be used to capture your face for live-streaming sessions while playing games with a horizontal orientation.

All in all, it's quite an exciting gaming phone. The Legion Phone Duel will be available in two variants: 12GB+256GB for RM3399 and 16GB+512GB for RM3999. So, would you be interested in getting this phone when it starts selling in Malaysia? Let us know what you think of it in the comments below and stay tuned to TechNave.com for more news on the latest mobile devices.