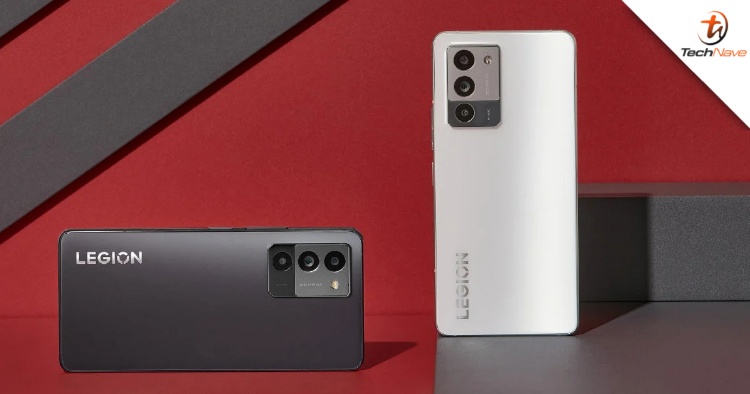 After being in the rumour mills for a while, Lenovo finally launched the Lenovo Legion Y70 in China. Packing top-of-the-line specs, the highlight feature of the smartphone has got to be its 6.67-inch 144Hz flat AMOLED display.

The screen also has support for HDR10+ and Dolby Vision, as well as packing a peak brightness of 1000 nits. As for what’s powering the Legion Y70 under the hood, it’s the Qualcomm Snapdragon 8+ Gen 1 paired with either 8, 12 or 16GB of RAM.

Besides that, the device also sports a massive 5100mAh battery with support for 68W fast charging. Lenovo has also added a large vapour chamber and 10 layers of heat dissipation mechanisms to keep the device cool while you push the processor to the limits.

In terms of imaging, the Legion Y70 has a 50MP main + 13MP ultra-wide + 2MP depth triple-camera setup at its rear. At the front, a 16MP selfie camera is housed inside the display’s punch-hole cutout.

The device will be available for purchase in China starting 22 August 2022 and Lenovo has yet to reveal whether it will be sold in other regions. So, what do you guys think of the Legion Y70? Share your thoughts with us in the comments below and stay tuned to TechNave for more trending tech news.