Current Location: Home > News > Live image of realme GT 2 Pro hints at the use of an under-display camera 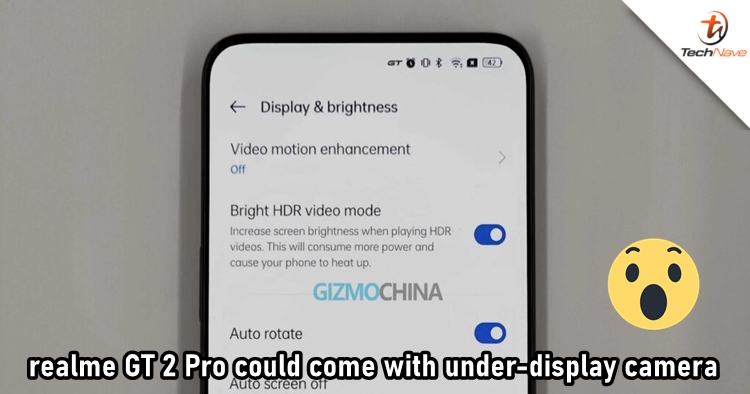 Last week, we had the chance to look at the rear design of the upcoming realme GT 2 Pro through a render. Now, it's time for us to know what is going on at the front from an alleged live image. If it's accurate, the upcoming device might come with exciting technology, and it's the under-display camera.

No matter how close you look at the image, there's still no sign of a visible front-facing camera on the screen. The realme GT 2 Pro could also feature narrow bezels on all sides, maximizing the full-view experience. Furthermore, according to the source, there could be two variants of the device launching. One of them will have the technology while the other doesn't. 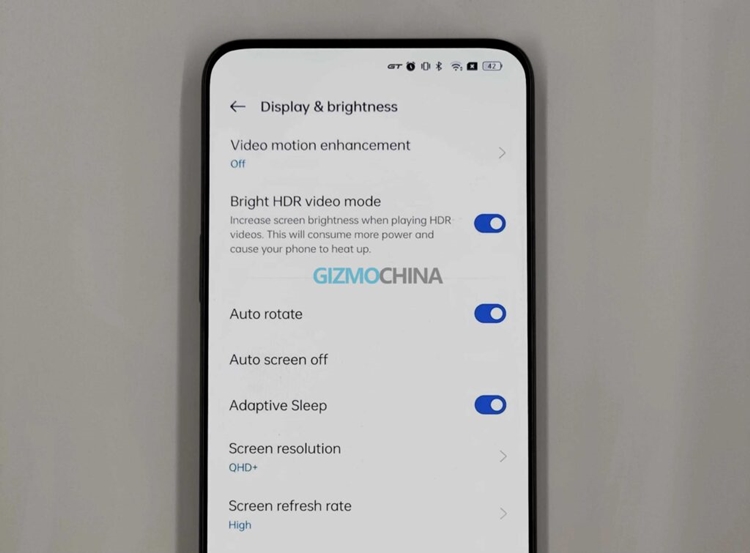 It's good to know that realme might have taken a bold step by packing the under-display camera into its upcoming smartphone, as it's still a relatively challenging technology. Besides that, the source also revealed that the realme GT 2 Pro would be featuring a 2K display with a refresh rate of 120Hz.

It looks like the realme GT 2 Pro will mark a breakthrough for the company in the smartphone industry. Are you ready for the launch? Drop a comment to let us know and stay tuned to TechNave.com for more exciting news.