Last month, reports of the vivo X60 series suggested that the company's new devices could be coming soon. The phone isn't available yet, but the launch can't be far off seeing as live images of the phone have appeared online.

Digital Chat Station uploaded some photos of the vivo X60 Pro, revealing a front and back design that's fairly similar to its predecessor. What's visibly different is the position of the punch-hole front camera, which has been moved from the top-left to the top-middle, as well as the configuration of the rear cameras. From what we can see, it still has that large main camera sensor, but the other cameras have been moved up while the dual-LED flash is now below the cameras. 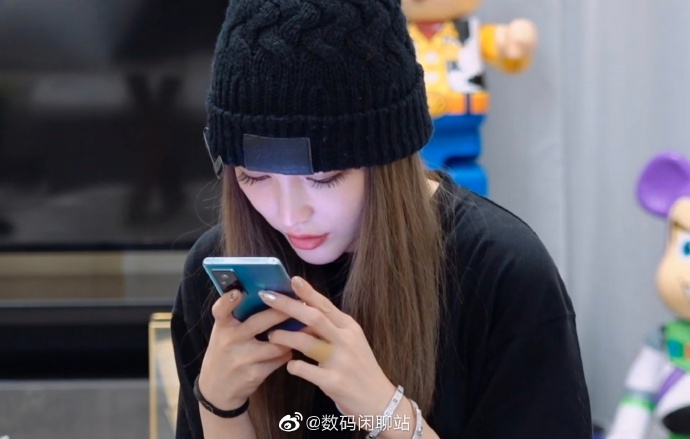 You can somewhat see the large camera from this angle

In terms of tech specs, it has been confirmed that this phone will feature the Exynos 1080 chipset. This is Samsung's first 5nm mobile chipset and a recent benchmark shows that it can perform on par with the flagship-class Snapdragon 865 chipset, which is rather impressive. Besides that, a separate screenshot the leaker uploaded shows that the vivo X60 series is certified as supporting up to 33W of fast-charging.

We're fairly sure vivo will be launching the X60 series smartphones soon, so you can expect more info and leaks to start appearing. With that said, would you be interested in getting this phone? Let us know what you think about the premium camera phone concept and stay tuned to TechNave for more updates on this phone.