Current Location: Home > News > Exynos 1080 found to be on par with Snapdragon 865 in latest benchmarks 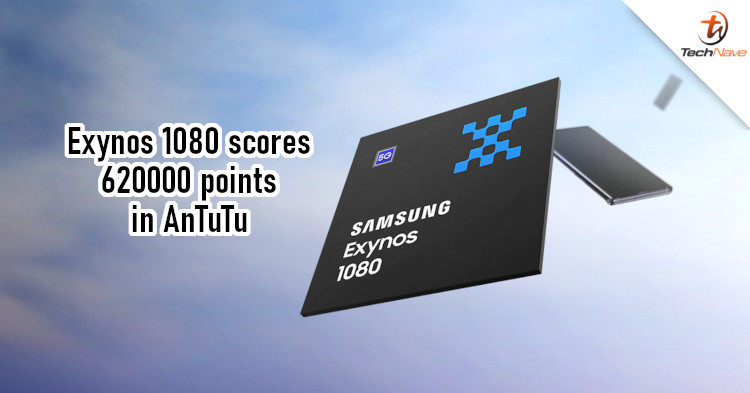 In recent years, Exynos chipsets have generally been considered inferior to its Snapdragon counterparts. But it looks like Samsung will finally be able to turn things around. A new benchmark suggests that the Exynos 1080 chipset can perform as well as the Snapdragon 865 chipset.

According to Digital Chat Station, an upcoming device equipped with the Exynos 1080 chipset has managed to score around 620000 points on AnTuTu. In particular, the CPU score is about 190000 and the GPU score roughly 220000. For reference, a device with the Snapdragon 865+ chipset averages around 640000 points, with CPU and GPU scores at 180000 and 240000 respectively.

As you can see, the Exynos 1080 has performance that isn't too far behind Qualcomm's current flagship chipset. This is impressive because the Exynos 1080 is a mid-range chipset, with a more powerful Exynos 2100 chipset still waiting in the wings. If Samsung's next flagship chipset can do just as well, it might even be a match for the upcoming Snapdragon 875 chipset.

For now, this is just our speculation. But Samsung's flagship Galaxy S21 series is expected to launch as early as January 2021, so we should find out more soon. With that said, do you think the Galaxy S21 will come with this rumoured Exynos 2100 chipset? Let us know in the comments below and stay tuned to TechNave for more updates.