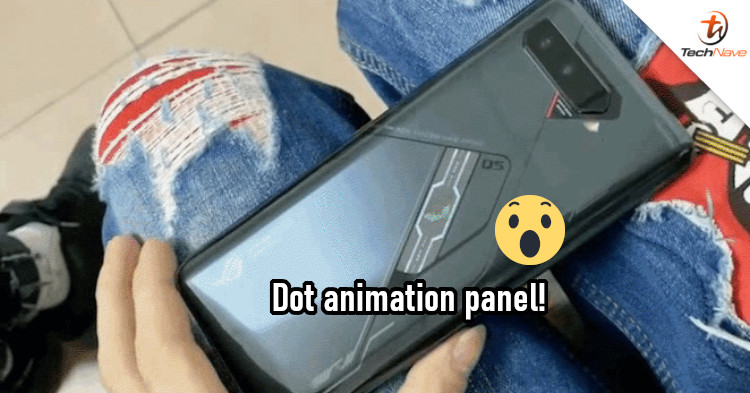 Many of you may have noticed that a lot of brands are launching their flagship phones earlier this year. ASUS seems to be planning an early launch for its latest ROG Phone too, as we've seen several rumours about it. Yesterday, we even got a short live hands-on video.

Thanks to Digital Chat Station, you can see that the ROG Phone 4 comes with a notification panel at the back. The small panel replaces the RGB logo that was previously found on previous models. What's cool is that it can display animated GIFs, or notify you when you get a phone call.

Interestingly, some believe that the new model could be called the ROG Phone 5 instead, due to the '05' logo. We're not too sure about that, but we do know that the phone will rock a Snapdragon 888 chipset. It was also rumoured that this year's ROG Phone will feature faster 65W charging and an improved UI.

If you've been wanting to get a gaming phone, this new model could be an option you want to keep an eye out for. Having said that, what do you think of it so far from the various leaks? Let us know in the comments and stay tuned to TechNave for further updates on the ROG Phone 4.