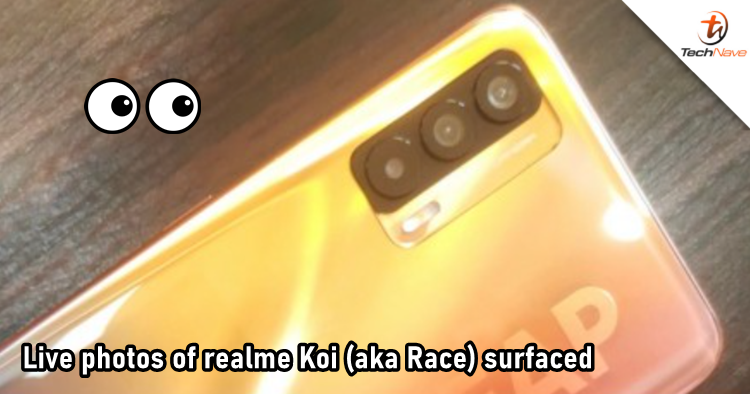 realme is one of the smartphone manufacturers that has confirmed to launch a smartphone powered by the latest Qualcomm Snapdragon 888 chipset. The device from realme has also surfaced in several rumours with its codename Race. As we're getting closer to the launch, we are getting more information such as the retail name of the device is going to be Koi. Today, the live photos of the device have appeared online as well.

Posted by Geek_Cao on Weibo, a pair of photos revealed a closer look at the upcoming realme Koi. From there, we know that the device will sport a reflective back panel with a huge slogan "Dare to leap" imprinted on it. A close-up shot of the camera setup has also revealed three sensors with the main one being 64MP. 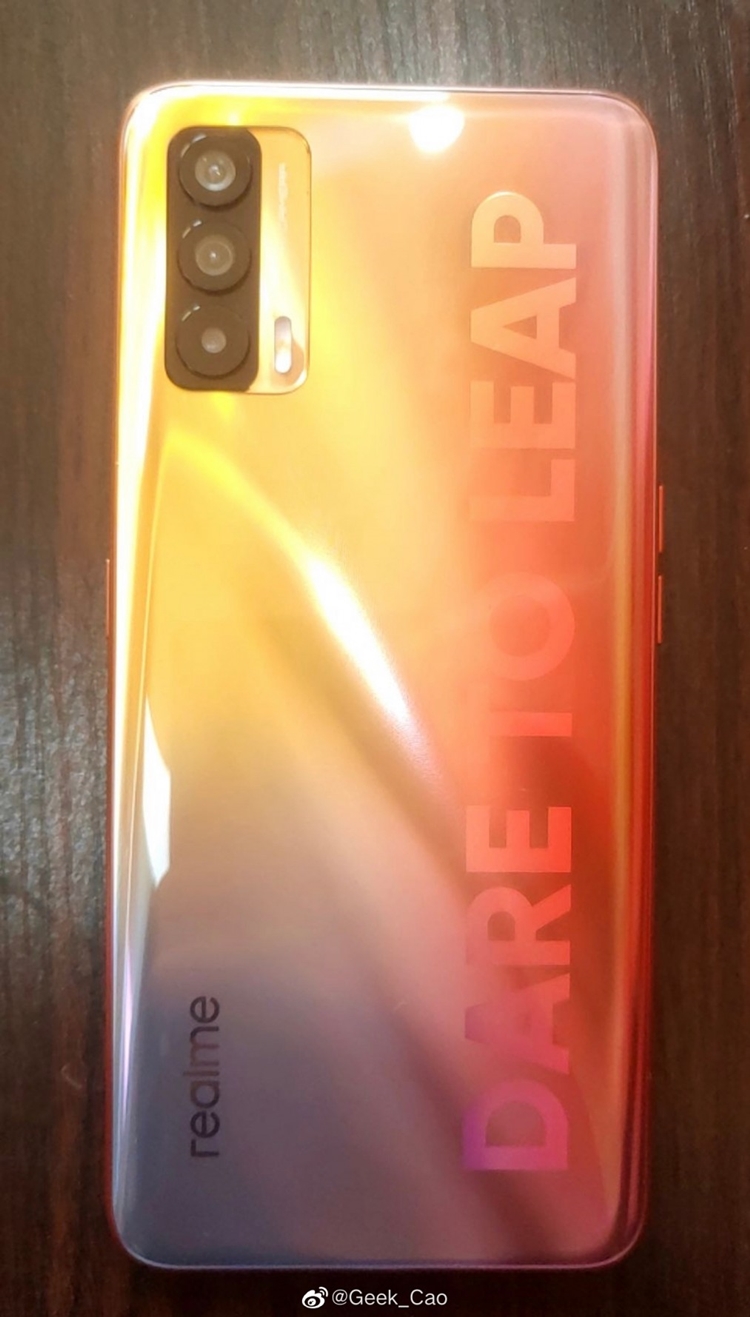 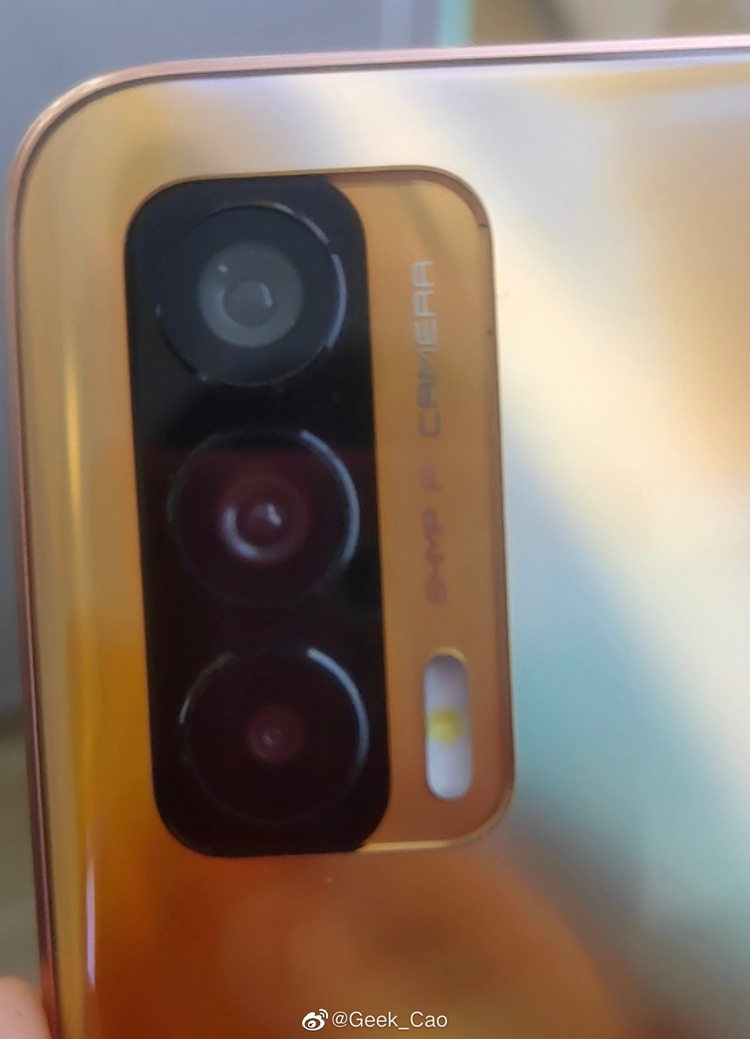 To recap, other than Snapdragon 888 and 64MP triple-camera setup, the device is also expected to support 125W fast-charging. Using a 20V 6.2 5A power output, the reports have said that a 4000mAh battery can be fully charged within just 20 minutes, as well as reaching up to 41% within 5 minutes. For now, it is still unsure when the smartphone will be launched but it could be at the beginning of next year.

Let us know what you think about the upcoming realme Koi on our Facebook page. Stay tuned to TechNave.com for more smartphone leaks.