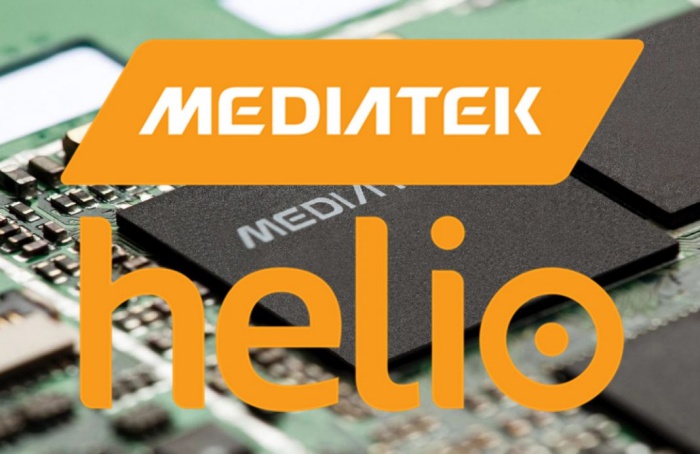 We have talked about the Helio X25 SoC before, which was used in the Meizu Pro 6 smartphone. Today MediaTek has announced two new models that sits in the same family line – the deca-core Helio X23 and Helio X27 mobile processors.

The upgrades to the Helio line come with some nice improvements in store. The two chips have better support for dual cameras and better power management. The "Tri-Cluster" architecture remains the same with two ARM Cortex-A72 and eight Cortex A-53 clusters (although four of those eight are clocked at a different frequency than the other four). Also, the scheduling algorithm called CorePilot has been updated to version 3.0 for these SoCs. Thanks to a new ISP called Imagiq, the two processors in theory will be better equipped to provide high quality and functionality to mobile photography.

Lastly, the two SoCs offer new screen power-saving tech, which can modify display parameters according to data that is available – which promises up to 25% lower power used by the screen. The two SoC should be hitting devices soon, and we can expect the chips to be announced by manufacturing partners within the first or second half of the year.