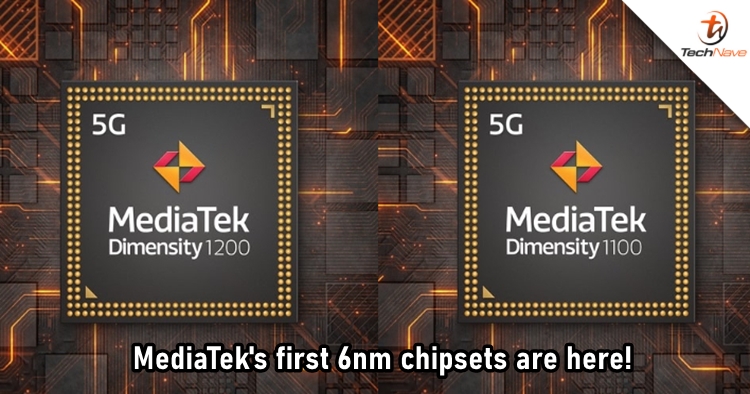 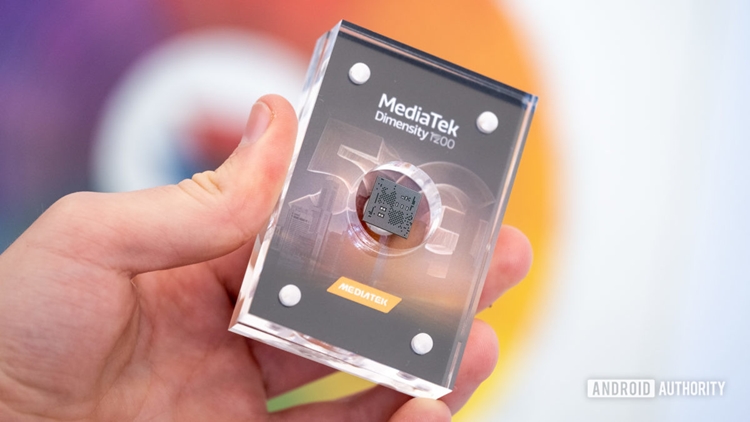 If you've been following the news, MediaTek had surpassed Qualcomm and other chip manufacturers in Q3 2020 by grabbing the most market share. It is exciting to see how the Taiwanese chip manufacturer will continue to excel in the near future. Lastly, a rumour has also suggested that the realme X9 Pro will be one of the first smartphones to arrive with the Dimensity 1200 chipset.

Let us know what you think about these new MediaTek chipsets on our Facebook page. Stau tuned to TechNave.com for more latest tech news.