Just this afternoon, the Xiaomi Mi 9 Pro 5G first got introduced but we think that it was the Mi MIX Alpha that got the most attention. As a new 5G concept smartphone that is sandwiched by the glass all around, Xiaomi is calling this a surround display concept and here's what we know about it so far.

By adopting a flexible OLED display in a folded manner, the front and back are entirely made out of it as mentioned and not a single button is seen on the phone. It relies on a virtual button and uses a new screen sound technology, replacing the traditional speaker grills.

Going into the tech specs, the Mi MIX Alpha uses an LCP high-integration antenna which has a total of five antenna bands and supports 5G dual-card full-network. Of course, the phone also uses a Qualcomm Snapdragon 855+ chipset for the 5G connectivity, along with a rather huge memory capacity - 12GB of RAM and 512GB UFS 3.0 storage. It supports fast charging (40W) for the 4050mAh battery. 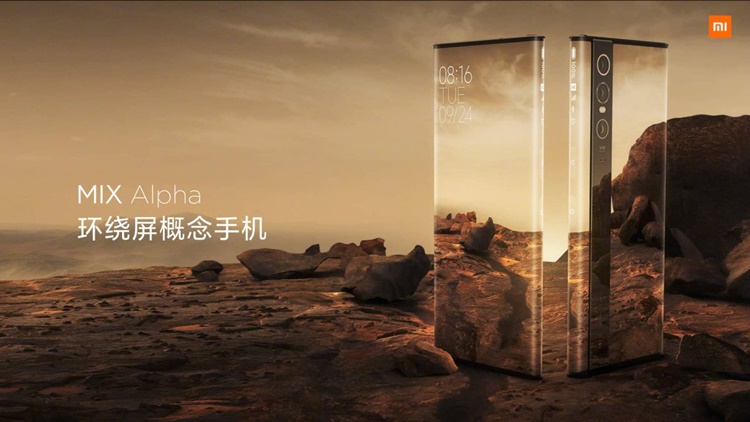 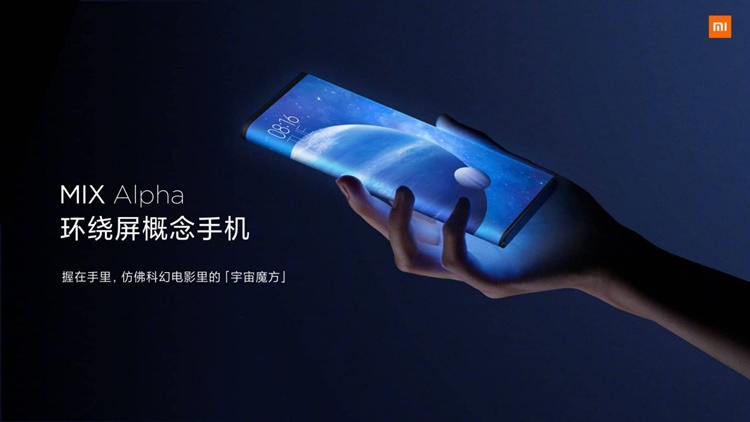 The camera setup is quite super too, the triple camera consists of a 108MP (main) + 20MP (ultra-wide) + 12MP (portrait) sensor. There's no need for a front camera because the display is surrounding the phone anyway.

Since this is a one of a kind concept smartphone, Xiaomi is not planning to mass-produce it so only a limited number of units will be available. They are going to release it at the end of December for the price of 19,999 Yuan. That's roughly around ~RM11,770 after a direct conversion!

So what do you think of the Xiaomi Mi MIX Alpha? Let us know in the comments and stay tuned for more Xiaomi news at TechNave.com.