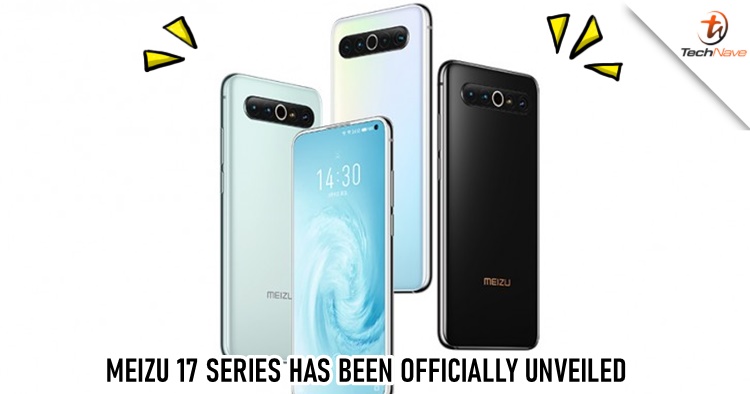 After hearing many rumours about the Meizu 17 series, the long-awaited devices have finally been launched today to serve us nothing but powerful performance. The series brings two identical devices including a vanilla Meizu 17 and a Meizu 17 Pro with better tech specs. Now, let's continue to find out which selling points of the devices can attract you.

To start with, both Meizu 17 and 17 Pro will house a Qualcomm Snapdragon 865 chipset with up to 8GB LPDDR5 RAM support on the Pro, and 8GB LPDDR4X RAM support for the standard Meizu 17. They will come with the options of 128GB and 256GB UFS 3.1 storage as well. For battery, both of them will feature a 4500mAh battery that supports 30W wired fast-charging, while the Pro variant will get an extra 27W wireless fast-charging. 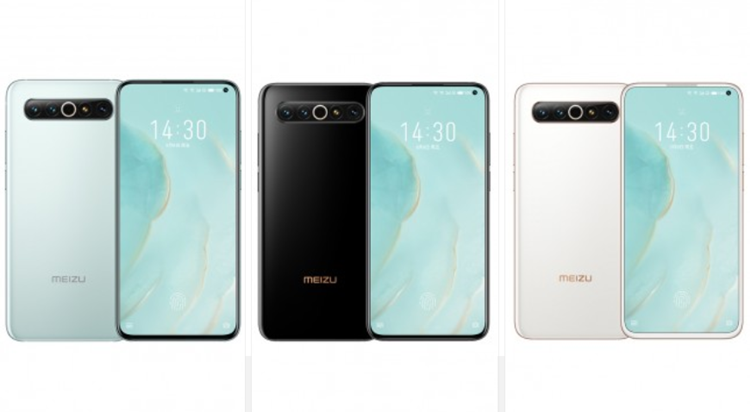 For photography, the devices will indeed use a 64MP Sony IMX686 sensor for their main shooters. However, the other cameras might have a huge difference between the two. On the Meizu 17 Pro, there will be an 8MP telephoto module that promises up to 8x lossless zoom, a 32MP ultrawide lens, and a new S5K3 3D ToF camera from Samsung to capture depth data and AR content. For the standard Meizu 17, it brings a second 12MP wide-angle lens, an 8MP ultrawide shooter and a 5MP macro lens.

Furthermore, the Meizu 17 and 17 Pro are built around a 6.6-inch Super AMOLED display with a 90Hz refresh rate. There is also a punch-hole cutout to house the 20MP front-facing camera. Other than that, they will have an in-display fingerprint sensor, a dual speaker setup, and a new Meizu mEngine 3.0 haptic engine as well. Both devices will run on Android 10 with Flyme 8.1 OS. 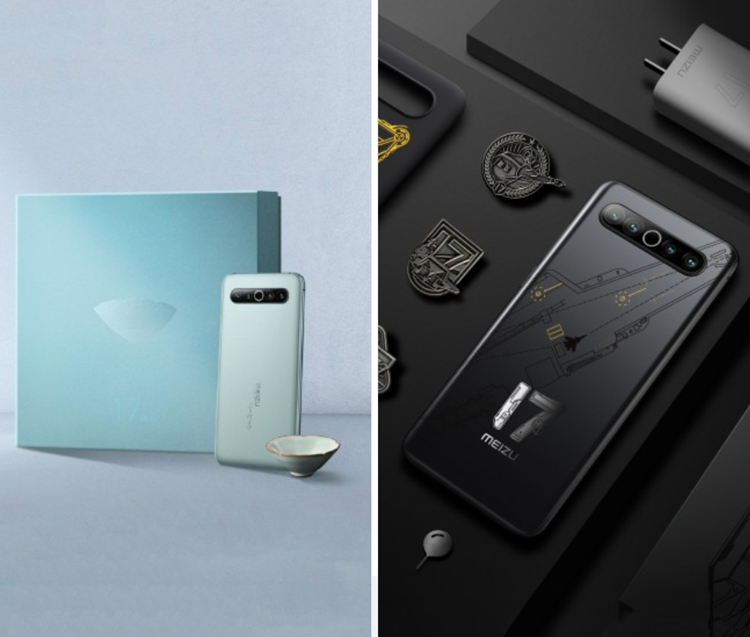 Share with us your opinion about the newly launched Meizu 17 series on our Facebook page. Stay tuned to TechNave.com for more new smartphone updates.