Microsoft Malaysia today announced the release of its Surface Laptop Go 2 lineup for our local market via commercial authorised resellers and authorised retailers. Offering a few upgrades over its predecessor, the most notable feature has got to be the better and more efficient 11th-gen Intel Core i5-1135G7 processor under the hood.

Furthermore, similar to the original Surface Laptop Go, the device still retains a 12.4-inch PixelSense display with a resolution of 1536 x 1024 pixels. Moreover, it has the same 3:2 aspect ratio and maximum brightness of 330 nits, with a 720p webcam located at its top bezel. 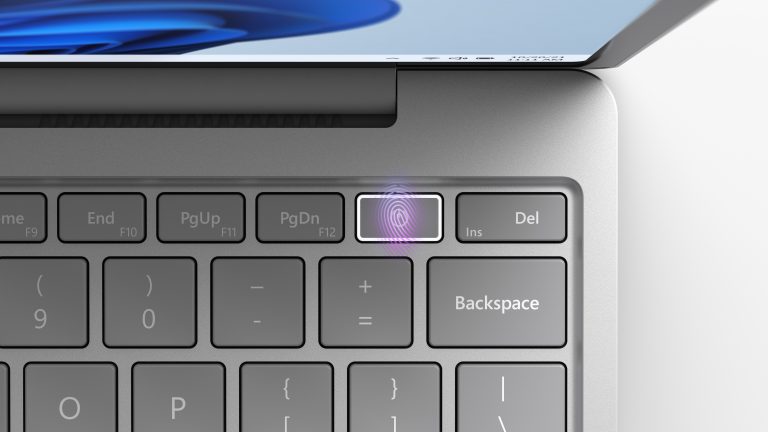 Microsoft also touted how the device was carefully crafted to deliver Surface’s signature premium design and features in an ultra-portable format. Users can jump right into the flow with an effortless lift of the lid, Instant On, and Windows Hello through the fingerprint reader integrated into the power button.

Other notable specs include dual Studio Mics, large precision trackpad and a rather light 1.127kg weight. In terms of battery life, Microsoft is claiming that the laptop can last ‘all-day’ with its official website asserting it could last up to 13.5 hours of use. 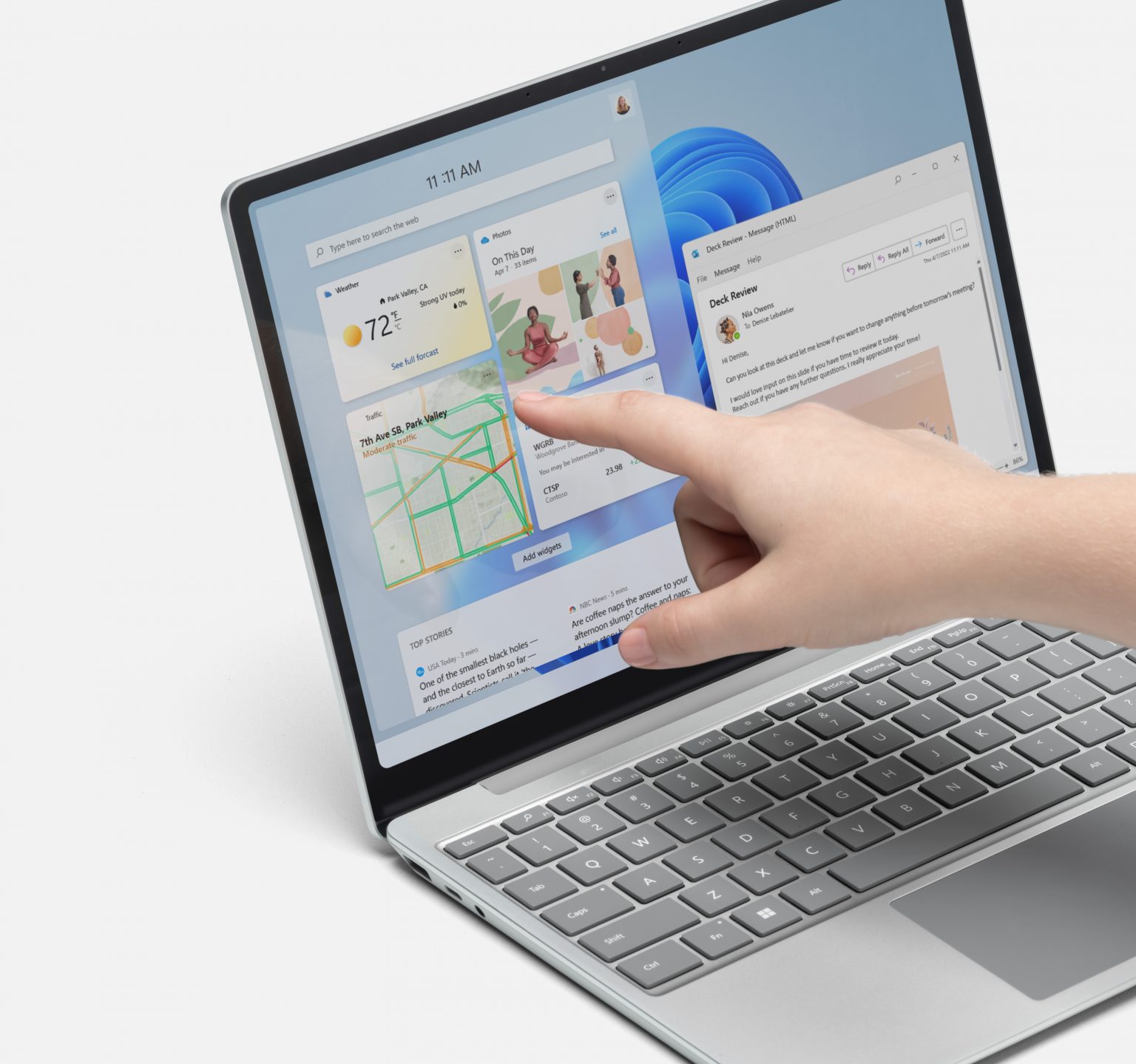 However, unlike the international-release which we covered previously, the Surface Laptop Go 2 is only available in two variants in our country. The Intel Core-i5 with 8GB of RAM and 128GB SSD retails at RM3488 while the 256GB SSD configuration is priced at RM3788. Both variants has a new Platinum colour, which is a durable, cool metal finish.

The Surface Laptop Go 2 is available for purchase via commercial authorized reseller, Maxis; and authorized retailers such as  All IT, Gloo by SNS Network, Harvey Norman, PC Image, Senheng, and TMT by Thundermatch. If you grab one from now until 31 July 2022 or while stocks last, these authorised retailers will be giving away additional free gifts worth up to RM590.

So, what do you guys think of the Surface Laptop Go 2? Share your thoughts with us in the comments below and stay tuned to TechNave for the latest trending tech news in Malaysia and beyond!