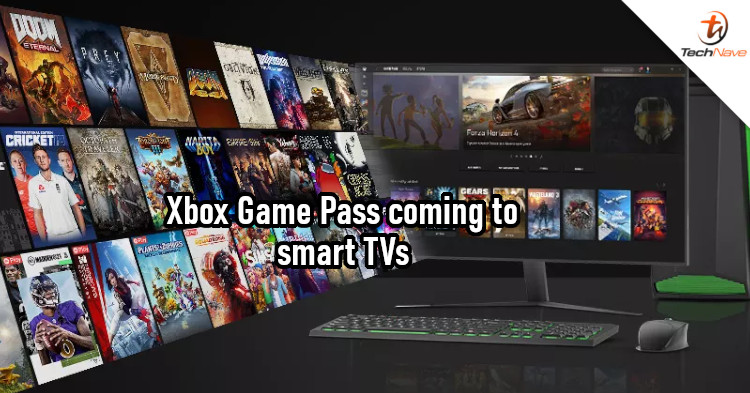 In the last few months, Microsoft has been working hard to push its games services to a wider audience. One of the company's biggest move is the Xbox Game Pass, which is meant to allow games streaming on other devices. Now, it's confirmed that Smart TVs are next.

According to the announcement, Xbox is working with global TV manufacturers to enable smart TVs to directly stream Xbox games. No additional hardware would be needed, except for a game controller. The company also wants to build game streaming devices, so that you can stream Xbox Game Pass titles on any monitor or TV. 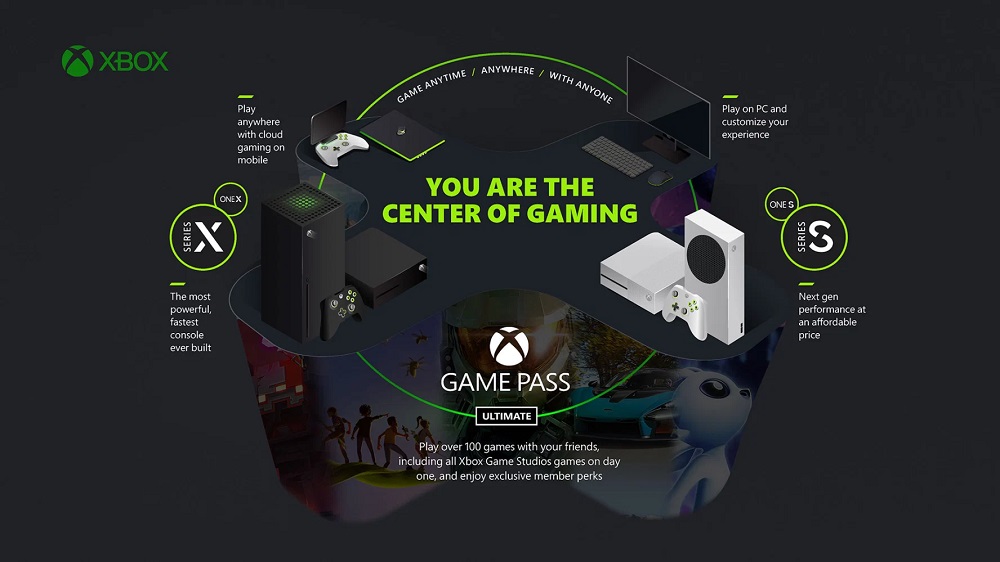 Besides the Xbox Series X and Series S consoles, you can play Xbox games via Android devices or Windows 10 PCs. The company has also been working on enabling the service on iOS devices, but so far that's only possible through the help of web browsers. In fact, cloud gaming support will be available for Xbox Game Pass Ultimate members through the Safari web browser (among others).

It's clear that Microsoft is pushing its games streaming service hard, so it's quite sad to see that it's still not available in Malaysia. Having said that, do you think games streaming will be popular here, and would you want to use it regularly? Let us know in the comments below! Also, remember to stay tuned to TechNave for more news like this.