Current Location: Home > News > More colour options of the OnePlus 9 and 9 Pro have been revealed 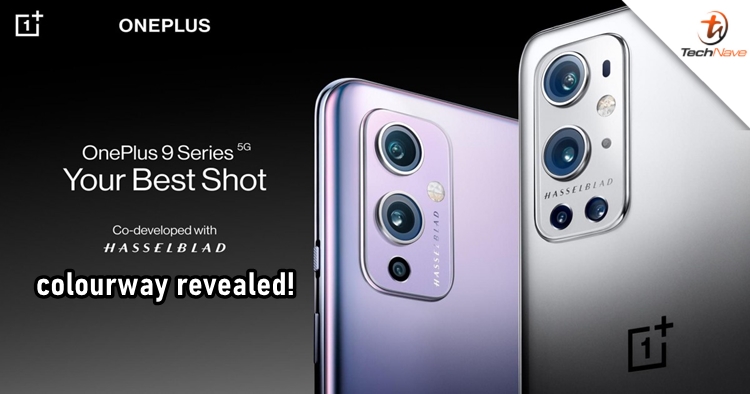 Although OnePlus has shared some of the images of the upcoming OnePlus 9 series before the launch, we know that there is still something that the brand is keeping from us. Today, some spoilers have appeared revealing that the OnePlus 9 and 9 Pro are going to feature two colours each.

According to images provided by @EvLeaks, the OnePlus 9 is going to come in Black and Violet while the Pro variant will have Silver and Green as the options. The images are also showing the devices from all angles, leaving no room for imagination. However, the source mentioned that there could be a colour missing as the vanilla variant is supposed to be available in Blue as well. 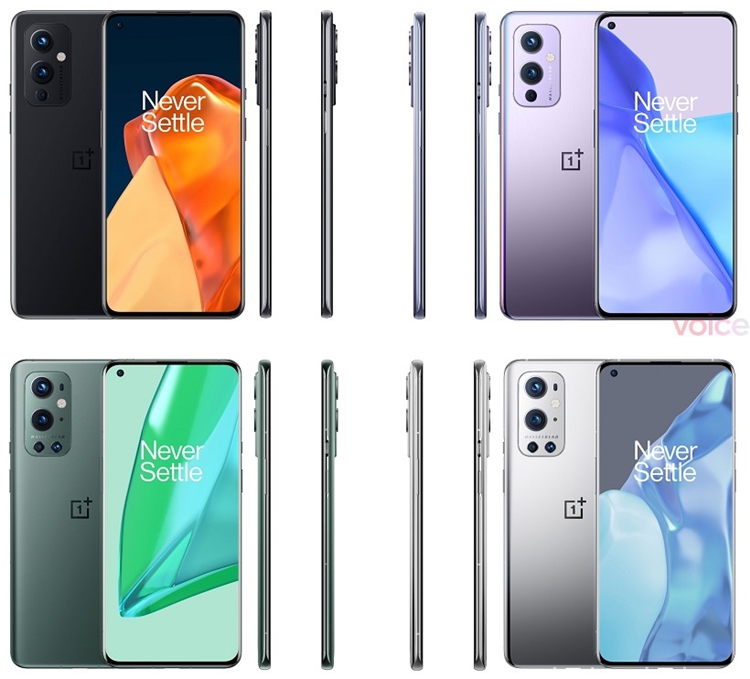 To recap, the OnePlus 9 series arriving on 23 March is expected to come with a Qualcomm Snapdragon 888 chipset coupled with up to 12GB of RAM and up to 256GB of storage. For the camera setup, the series will feature as many as three Sony image sensors. It is also confirmed to support Warp Charge Wireless 50 that allows the Pro variant to fully charge in just 43 minutes.

Let us know what you think about the upcoming OnePlus 9 series on our Facebook page. Stay tuned to TechNave.com for more exciting smartphone news.