Up to 3 Sony camera sensors for OnePlus 9 Pro, including Sony IMX 766 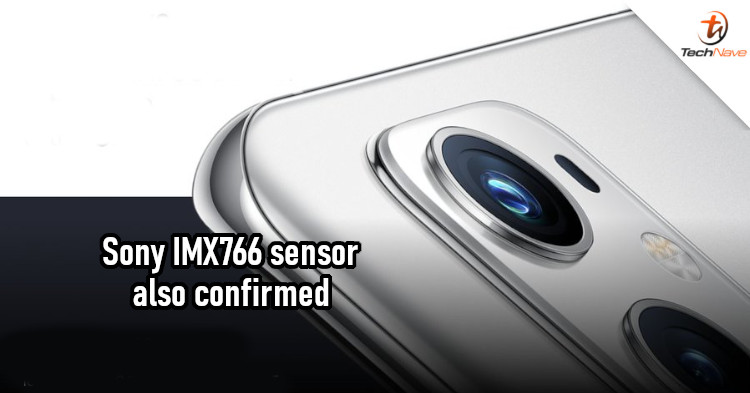 With the OnePlus 9 series launching soon, details have been appearing one after another. The OnePlus 9 Pro is expected to come with a Sony IMX789 camera sensor, but that's not the only Sony sensor it will have. In fact, there will be a total of three Sony sensors.

Pete Lau (OnePlus CEO) confirmed that the OnePlus 9 series will also have a Sony IMX766 sensor. Moreover, there's a leak with the full camera specs for the OnePlus 9 Pro. The phone will have a 48MP Sony IMX789 sensor, 50MP Sony IMX766, an 8MP telephoto camera, and a 2MP monochrome camera. As for the front camera, it's a more modest 16MP Sony IMX471 sensor.

Those specifications actually look quite legit, so we think they're accurate. Leaving that aside, the Sony IMX766 sensor will probably be paired with the Sony IMX789 in the dual-camera feature. Whether the standard OnePlus 9 will have the same camera setup is unconfirmed, but Lau has hinted that more details could be revealed later this week.

It's clear that photography is a major focus for OnePlus this time, but what else are you hoping to see from the OnePlus 9 series? Let us know in the comments below, and stay tuned to TechNave for more news like this.