Current Location: Home > News > More details for realme Narzo 50A & Narzo 50i appear ahead of launch 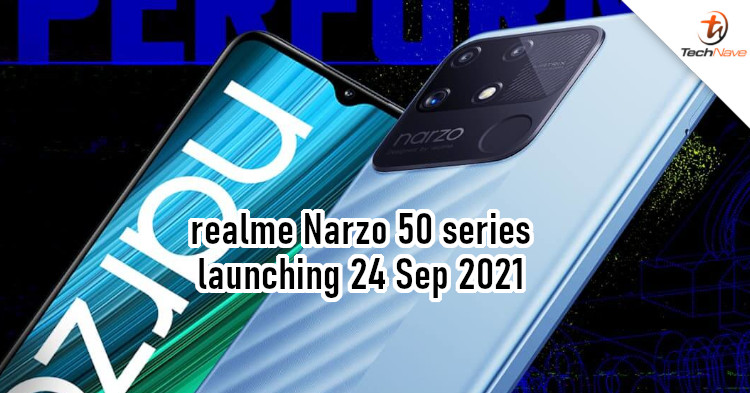 Last month, renders for the realme Narzo 50A appeared, which was a hint that the launch would happen soon. It was then confirmed by realme's CMO that the Narzo 50 series is incoming. Well, we now have more details of two new phones ahead of the launch.

In an official announcement, realme confirmed that it will launch the realme Narzo 50A on 24 September 2021. The company will also reveal the realme Narzo 50i, as well as other smart home devices and wearables. The realme Narzo 50i was teased on a realme website and its render leaked online. As you can see, it features a dual-camera setup at the back with an LED flash. 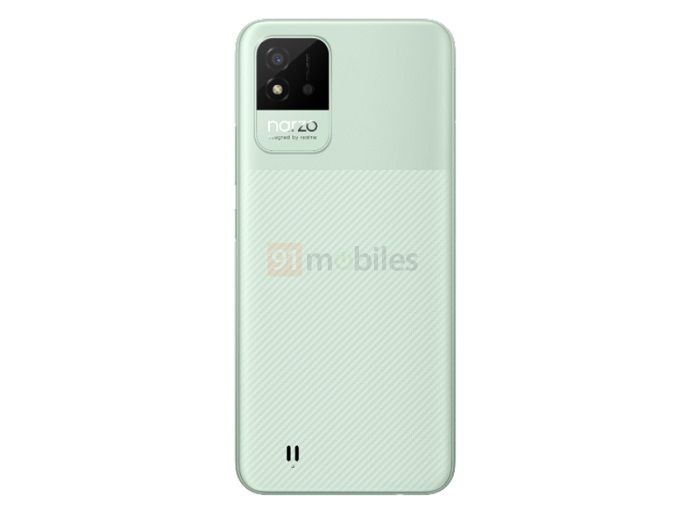 The Narzo 50i has a simple dual-camera setup

Back to the Narzo 50A, realme has revealed a few more specs for it. The phone will feature a triple-camera setup (50MP+2MP+2MP), a 6000mAh battery, and a rear fingerprint sensor. It's also expected to have a 6.5-inch HD+ display, 8MP front camera, and support for 18W fast charging.

We don't have any details on the other devices yet. But the company could unveil a new smart band, smartwatch, or TWS earbuds. What are you hoping to see? Let us know in the comments, and stay tuned to TechNave for more updates on this.