More details of the Samsung Galaxy S21 series have been leaked 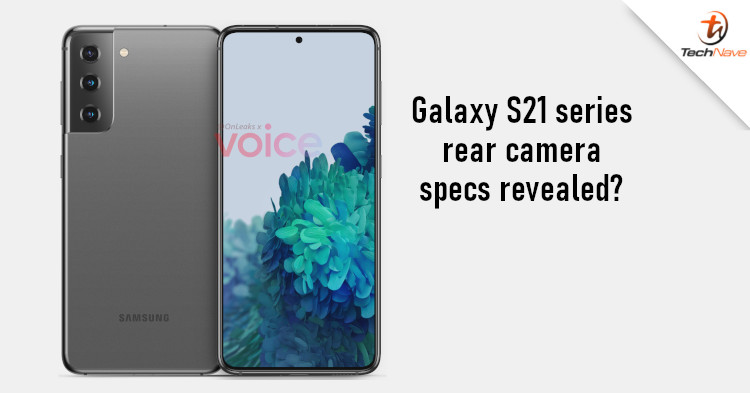 It seems the Internet is hell-bent on exposing every detail of the Samsung Galaxy S21 series before it launches. Plenty of leaks have appeared in recent weeks, and now some rather detailed specs on the Galaxy S21 series have been leaked online.

According to Android Police, there will be three models - Galaxy S21, Galaxy S21+, and Galaxy S21 Ultra. All three devices are expected to be equipped with a Snapdragon 875 or Exynos 2100 chipset (depending on the region). The main difference would be the display and battery capacity. While all models will support 120Hz refresh rate, the screen sizes are different at 6.2-inch, 6.7-inch, and 6.8-inch respectively.

In terms of features, the Galaxy S21 Ultra is expected to have an LTPO display like the Galaxy S20 Ultra, which will reduce power consumption. Sources also claim that it will support the S-Pen, but it won't be included so you have to purchase it separately. For cameras, both the Galaxy S21 and S21+ will have the same 12MP+12MP+64MP setup. As for the Galaxy S21 Ultra, it will have a 12MP+108MP+10MP+10MP setup.

We know most about the tech specs by now, but Samsung could still surprise us with some interesting new features. Stay tuned to TechNave.com for more updates on that!