f Moto Z to get a Tango Moto Mod | TechNave

Moto Z to get a Tango Moto Mod 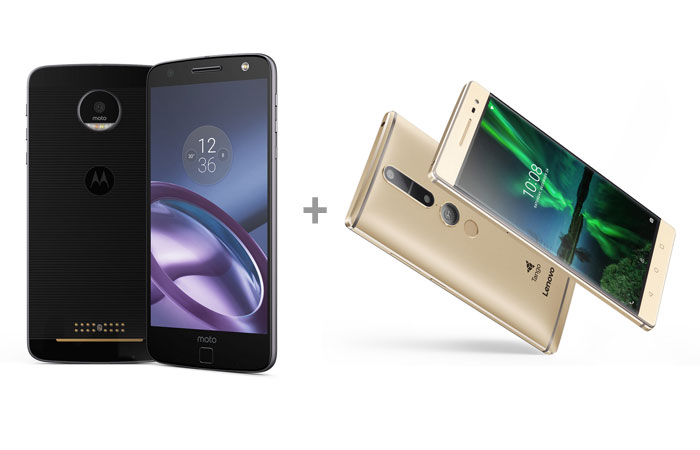 You have seen our coverage of the Motorola Moto Z launch here in Malaysia – and one of the feature to look out for the device is the Moto Mods – additional items that you can attach to the Moto Z itself for extra functionality. What is exciting is the breath of functionality that can be added later on for this Motorola Flagship device – and now we have a report saying that the Moto Z will be getting a Tango Moto Mod!

The first Project Tango phone is the Lenovo Phab 2 Pro phablet, which is said to be heading to Malaysia this month, and now it looks like Motorola would like to borrow functions from the Phab 2 Pro for the Moto Z. The Moto Z Tango Moto Mod could add the additional cameras and sensors that would allow the phone to be an augmented reality device like its cousin. Motorola CEO Aymar de Lencquesaing said that the company is going to release a Moto Mod that will enable AR functionality on the Moto Z series. No dates for the possible Moto Mod release as of yet.

The functionality and the expandability of the Moto Z family is precisely the reason people are attracted to the phone, and this new announcement may just be the next wave of new features that other companies may join in the bandwagon soon. Imagine – a new phone by just changing the mod. Is this a good idea? Stay tuned to TechNave to find out.