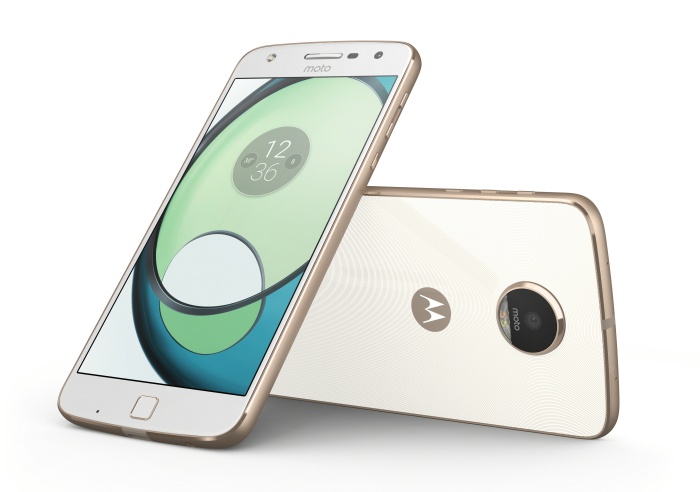 The next family member of the Motorola Moto Z family has officially been announced at IFA 2016, and alongside the much-awaited Moto Z Play is the newest Moto Mod – the Hasselblad True Zoom.

The Moto Z Play shares design with the Moto Z family, with tweaks. The phone features toned down specifications (compared to the flagship in the series), coupled with a large battery - a 3510 mAh unit. It is paired with the Turbo Charging feature, which promises to shove 10 hours of battery life in just 15 minutes of charging. You get a 5.5-inch Full HD display and a Snapdragon 625 processor to run the show, 3GB of RAM and 32GB of storage space (expandable via microSD). The rear camera is a 16-megapixel sensor using a technology called “dual focus” that combines phase-detection autofocus (PDAF) with laser autofocus for fast and clear snapshots. For selfies, you get a 5-megapixel module. 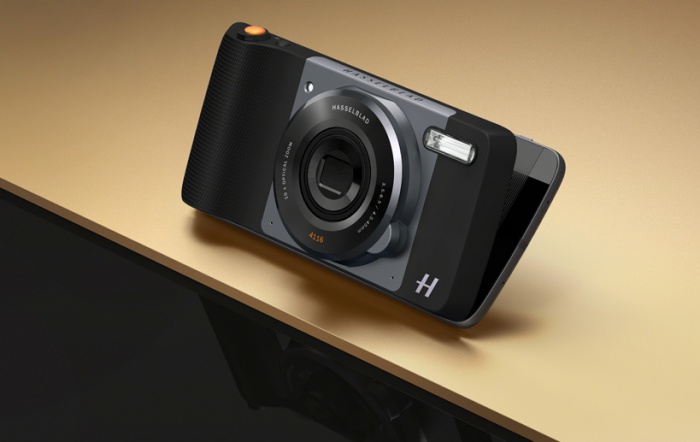 Thanks to Moto Mods, the functionalities of the Moto Z family can be expanded, and that is what the Hasselblad True Zoom Moto Mod aims to do. The mod is an enclosed using featuring a 12MP 1/2.3-inch sensor, a f/3.5-6.5 lens, and Xenon flash for times you need flash. The lens extends up to 10x optically, so it is basically a compact camera that you attach at the back of a Moto Z device.