Current Location: Home > News > Motorola could be first brand with 200MP camera on a smartphone

Motorola could be first brand with 200MP camera on a smartphone 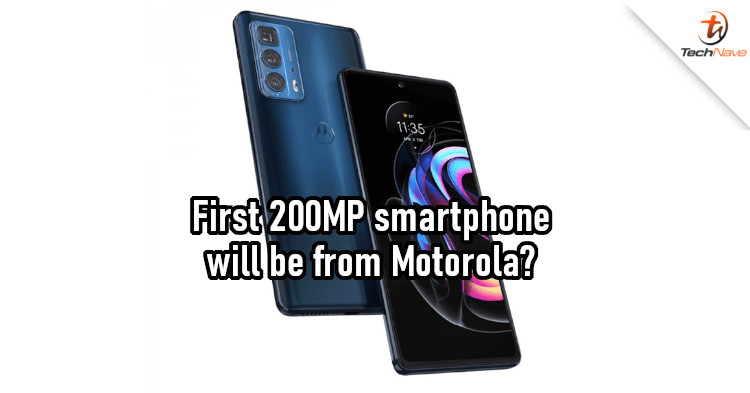 If you recall, Samsung first announced its 200MP camera in September. It was soon rumoured that Xiaomi would be the first company to feature the ISOCELL HP1 sensor, but that might not happen after all. Instead, another brand could be the first to use it.

According to Ice Universe, Motorola will be the first brand to adopt the 200MP camera for one of its smartphones. Xiaomi would be the next with a device in 2H 2022, followed by Samsung itself by 2023. If that's true, it means Samsung has some reason for not using its 200MP sensor on its flagships.

200MP camera will be adopted by Moto first, then by Xiaomi in the second half of next year, and by 2023, Samsung will adopt 200MP.

We don't know why, but Samsung could be working on a mobile image processor that can process images from a 200MP camera. Without it, the Exynos line of chipsets would fall behind its Snapdragon counterparts. That's not what Samsung wants, as it would mean relying solely on Qualcomm for mobile silicon chips.

Of course, there could be a different reason that we're not aware of. But if this rumour is true, why do you think Samsung would wait that long to implement a 200MP camera? Share your thoughts in the comments, and stay tuned to TechNave for more news like this.