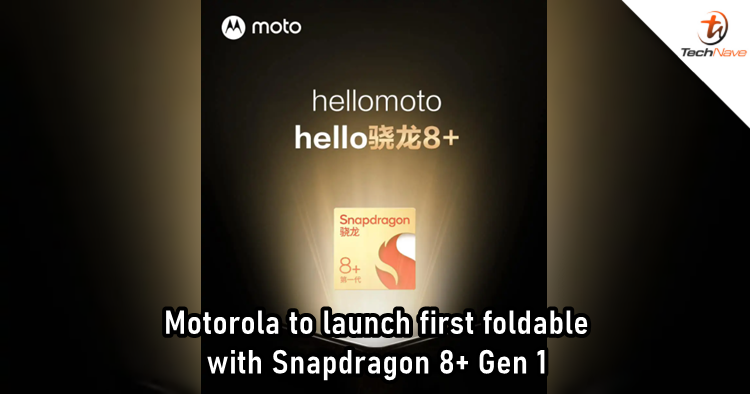 Last week, we witnessed the announcement of the latest Qualcomm flagship chip, Snapdragon 8+ Gen 1. Now, it's just a matter of time for the smartphones with the chip to launch. According to this new report, the Motorola Razr 3 would be the first foldable smartphone in line to pack it.

Motorola's general manager, Shen Jin, posted a teaser poster on his Weibo account to hint at what's coming. It's apparent that one of Motorola's upcoming devices will feature the chip, and it's going to be a foldable one as the poster has a device opening like a book placed below with the light shooting out from its display. 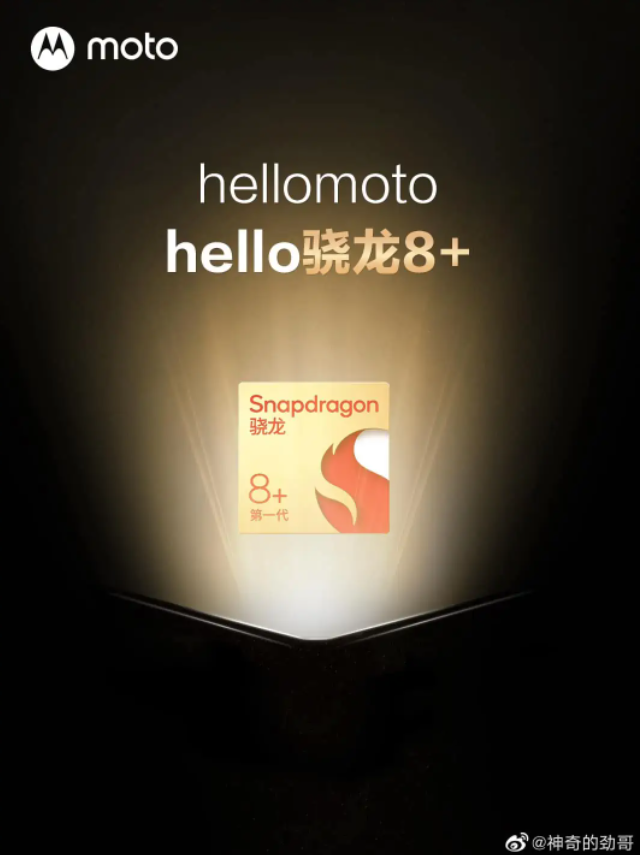 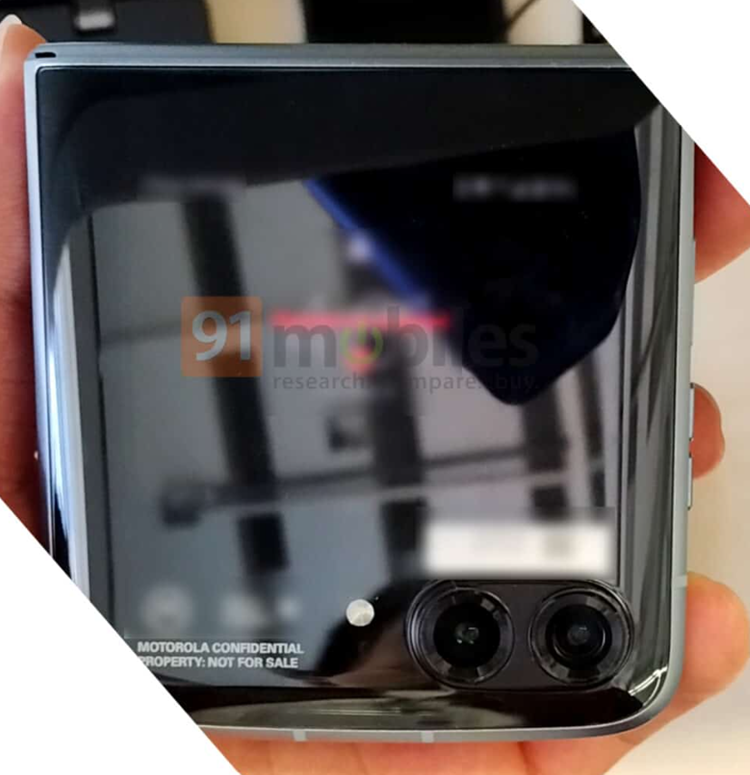 It's actually surprising, considering that the previous Razr foldables had opted for mid-range chips. The design of the Motorola Razr 3 has also popped up on the internet recently, showing two cameras on the back instead of one. Besides that, its primary screen might also get an upsize from 6.2 to 6.7 inches, while the cover display would be slightly larger as well.

Are you excited about seeing the Motorola Razr 3? Leave a comment to let us know how you feel, and continue following TechNave.com for more smartphone reports.