Current Location: Home > News > Netflix confirms that it will begin cracking down on password sharing as early as March 2023 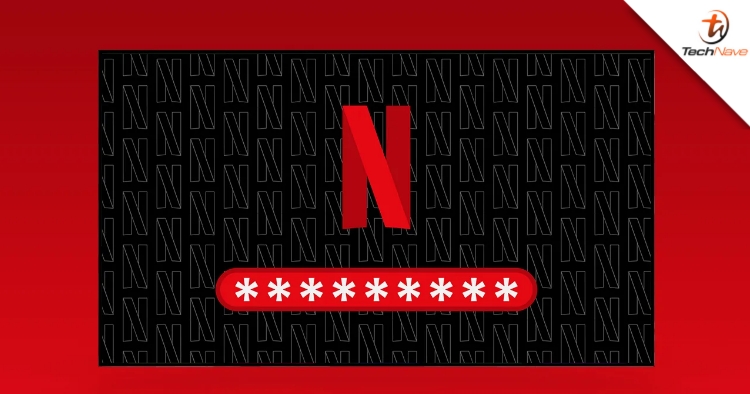 Video streaming giant Netflix has confirmed that it will begin cracking down on password sharing by the end of the first quarter of this year. The company revealed the matter in a recent shareholder letter announcing its Q4 2022 results.

In the letter, Netflix said that account sharing undermines its long-term ability to invest, improve and build its business. Furthermore, the company also confirmed that it will roll out an option for paid password sharing in many countries.

Previously, we reported that Netflix initiated a pilot test for its paid password sharing feature in certain countries which left many users confused. Well, let’s hope the issue would be rectified by the time the company begins cracking down on password sharing, which is likely to start as early as March this year.