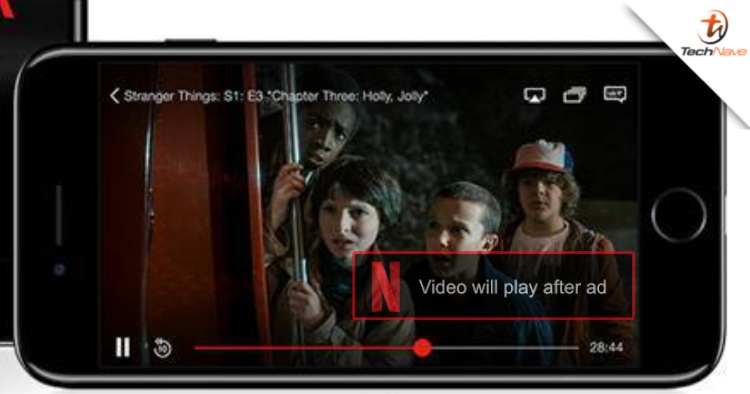 Previously, we reported on how Netflix will block users from downloading films and shows for offline viewing and it seems that the limitations of the subscription tier don’t just end there. In fact, recent reports on the matter also point towards the new Netflix base plan to also limit streaming resolution to 480p.

According to IT Home, the ad-supported plan will only allow users to stream in Standard Definition (SD) as a way to differentiate from higher-tiers and ad-free plans. Well, the move is not too surprising given the current lowest-tier Netflix plan in Malaysia, the mobile plan already has the same limitation in place.

In case you didn’t know, Netflix has been offering the aforementioned mobile plan in Malaysia since late 2019 at an affordable price of RM17 per month. As the name would suggest, the plan is only available for viewing Netflix content on smartphones and tablets and not on TVs.

SD quality is definitely passable on mobile phones, though given how most modern smartphones feature high-resolution displays, those that want the best quality videos should stray away from this upcoming ad-supported tier. What do you guys think?

Share your views with us in the comments below as we’d love to hear your thoughts. As always, do stay tuned to TechNave for more trending tech news such as this.