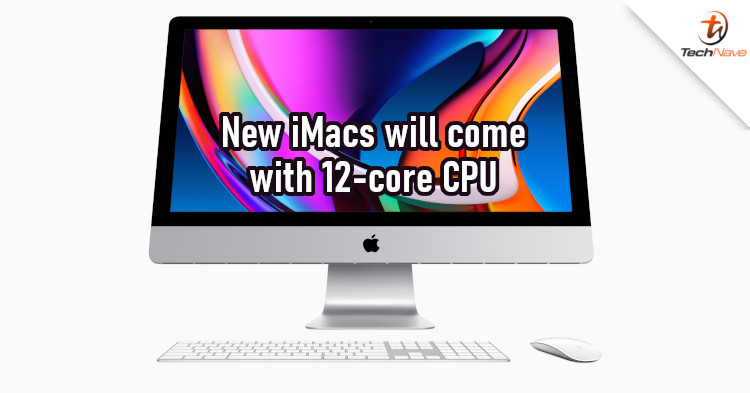 About two weeks ago, sources found references to an Apple iMac that would feature an ARM-based chip. Like us, most people are guessing that this model would come with the Apple M1 silicon. In fact, sources claim that there would be two models available.

According to LeaksApplePro (via Wccftech), there will be a 21.5-inch and 27-inch iMac that's arriving later this year. Both are expected to feature an Apple M1 silicon with a 12-core CPU and 16-core GPU. The leaker also claimed that the new models will have narrower bezels, redesigned cooling system, a new Magic Keyboard and Magic Mouse. The original Twitter post has since been deleted, which usually means that the leaker was sent a demand to remove the leak. Of course, he could also have deleted it because of false info. But if it's the former, then the leak is probably accurate. Interestingly, this year's iMacs could allegedly come in two more colour options of Green and Blue (lol).

Since it's a 12-core CPU, these iMacs could be fairly powerful. In fact, they might be why there's a rumour that Apple wants to discontinue the iMac Pro. Having said that, is the 12-core CPU going to be important for you? Let us know in the comments below! For more news like this, stay tuned to TechNave.