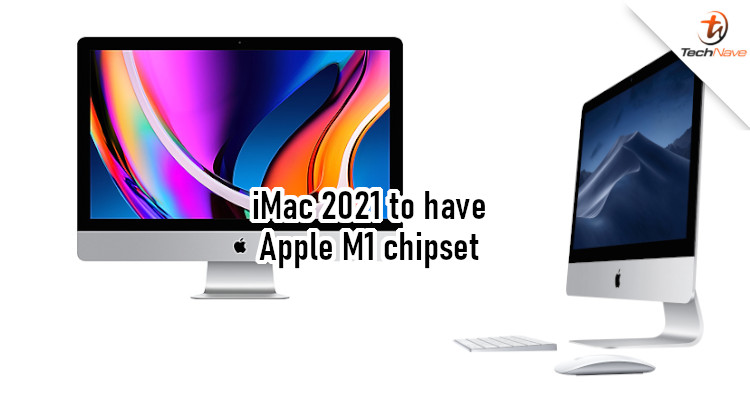 While it was rumoured Apple could discontinue the iMac Pro, the standard iMac is still going to be around. In fact, Apple could be looking to give it a big upgrade this year. It's said that the company has plans to equip the latest iMac with a new chip.

According to 9to5Mac, Apple could be looking to upgrade its iMac PCs for 2021 with the Apple Silicon. The so-called proof was a leaked Xcode crash log that revealed an iMac with an ARM-64 chip. If there's no new one for this year, then it should be the same Apple M1 chip that came with last year's MacBooks. 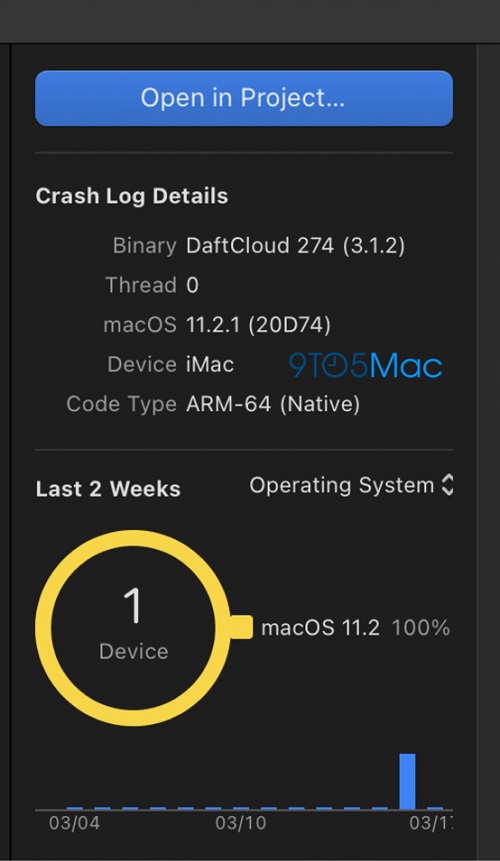 Currently, all iMac computers use Intel CPUs, so this could be an engineering unit of an unreleased model. It's suggested that the new model's design will be similar to the Pro Display XDR, which is Apple's 32-inch 6K monitor. We're assuming that this refers to the design of the stand and base, but can't confirm anything yet.

The previous iMac was launched in August 2020, so we're unlikely to see the new model launched within 1H 2021. Having said that, what are you hoping to see from the newest iMac? Share your ideas in the comment section below, and stay tuned to TechNave for more news like this.