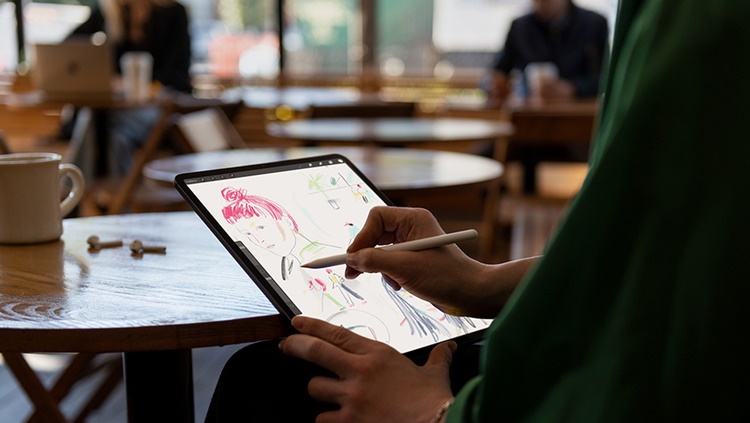 Apple is on a roll, after releasing three new iPhones, they are back again showcasing a brand new iPad Pro with a new magnetic Apple Pencil, a new MacBook Air and a Mac mini. In this news, we will be looking into the iPad Pro and according to the Apple Malaysia site, it will come in two variants starting with the 11-inch model from RM3499 and the 12.9-inch model from RM4349 in silver and space gray.

Just like the new iPhone XR, the new iPad Pro features a fullscreen Liquid Retina screen panel with no Home Button as it solely relies on FaceID to unlock the tablet. The screen panel also has an anti-reflective coating for a more natural and accurate viewing, as well as featuring True Tone technology for the best wide colour support. Not only the bezels are narrower than ever with perfectly rounded corners, but the whole iPad has also been radically redesigned to be thinner measuring at 5.9mm only, this forces Apple to actually to reassemble everything in the iPad to fit into it.

On the internals, the A12X Bionic chipset lies within and features a quad-core structure with four cores for performance and the other four for efficiency. On the GPU side, there's a seven-core structure just for handling the graphics performance, Augmented Reality and games that are comparable to the Xbox One S. The Neural Engine has become quite flexible as well, you can flip the iPad Pro in any direction and the screen orientation will just follow you, even for unlocking with FaceID while sitting, standing and attach to the new Smart Keyboard Folio.

The battery figure wasn't specified as expected but it's said to have a 10-hour battery life throughout the day. You'd be surprised to learn that the new iPad now uses a USB-C port and connector now and it's able to charge an iPhone, connect to other devices and extend its display to another monitor up to 5K resolution. Speaking of connecting, the 2nd generation Apple Pencil can also be charged by the iPad Pad by simply attaching itself to it magnetically from any side. It also has a new tap feature, where the user can choose a different tool in Photoshop. Cool. 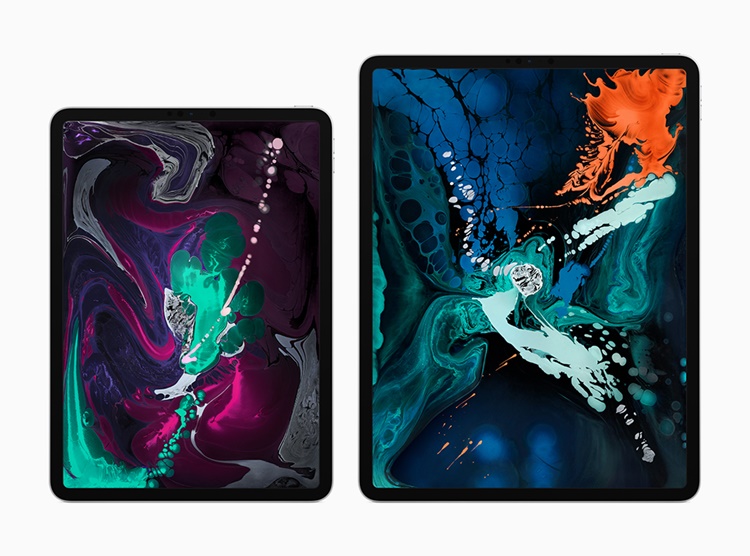 For the full price list, the 11-inch and 12.9-inch model each have four variants based on memory storage. The Smart Keyboard and Apple Pencil are sold separately, you can check them out below:

Malaysia will be part of the second wave to get the new iPad Pro, which we assume to be before the end of 2018. Until then, stay tuned for more Apple news at TechNave.com.