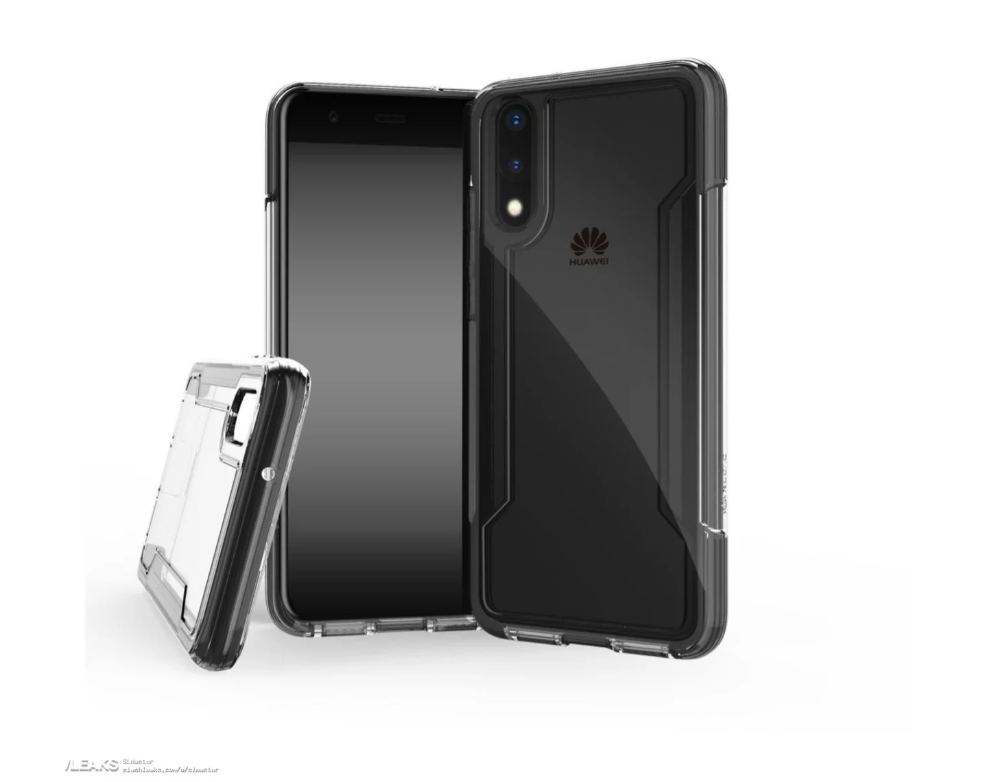 While it's not official, a new render concept of the Huawei P11 (or P20) has been uploaded online by a phone case maker. If you already know, there's a strong rumour that the company might opt for a triple camera sensor at the back and this is the result of it. Do take this with a grain of salt, though. Anyway, let's check out the rendered images below. So what can we make out with the rendered image? First thing's first, the triple camera sensor is positioned vertically, accompanied by the dual LED flash beside it and according to sources, there is supposedly a laser autofocus (it's hard to see it on the images). Moreover, it's expected for Huawei to move into the 18:9 aspect ratio trend and the 3.5mm headphone jack is still intact. It's also interesting to note that there's no front nor back fingerprint sensor on the phone, this might mean that the technology (if the phone case maker knows what's up) could be an under display, provided by Synaptics.

Also, in case you didn't know. It has been confirmed that the flagship won't show up at the upcoming MWC 2018, but rather the event will be held in Paris, France on 27 March 2018. Sources say that there should be four variants just as per tradition - the standard, plus, lite and a pro model. Tech-specs are in the dark, but we think it should be more or less the same with the Mate 10 series.

What do you think of a triple camera sensor? Let us know in the comments below and stay tuned for more Huawei news at TechNave.com.