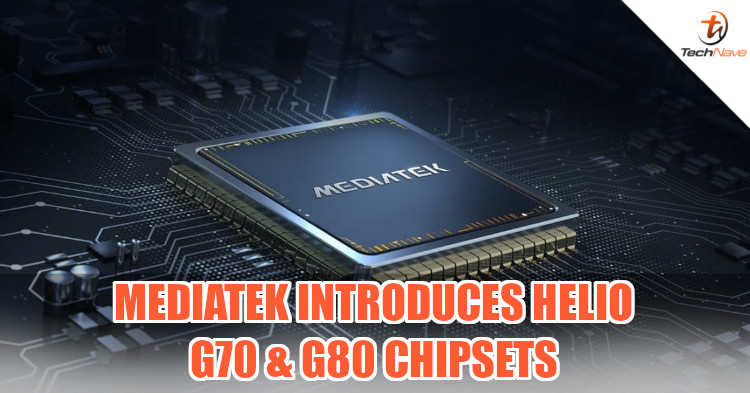 When MediaTek launched the Helio G90 chipset in July last year, its intention was to deliver higher levels of performance for mobile games in affordable mid-range devices. It was relatively successful in that sense so the company announced that it will be making more gaming chipsets this year, which have now been revealed to be the Helio G70 and G80 chipsets to its portfolio.

According to Android Police, it seems that batches of the new chips will be used for devices that will be launched in India. It would make some sense, considering that the new chips are meant for lower mid-range gaming phones that are more affordable for users in India. There hasn't been any official word on availability elsewhere but it should also be reasonable to assume that we'll see Helio G70 and G80-equipped devices in Malaysia in the future. 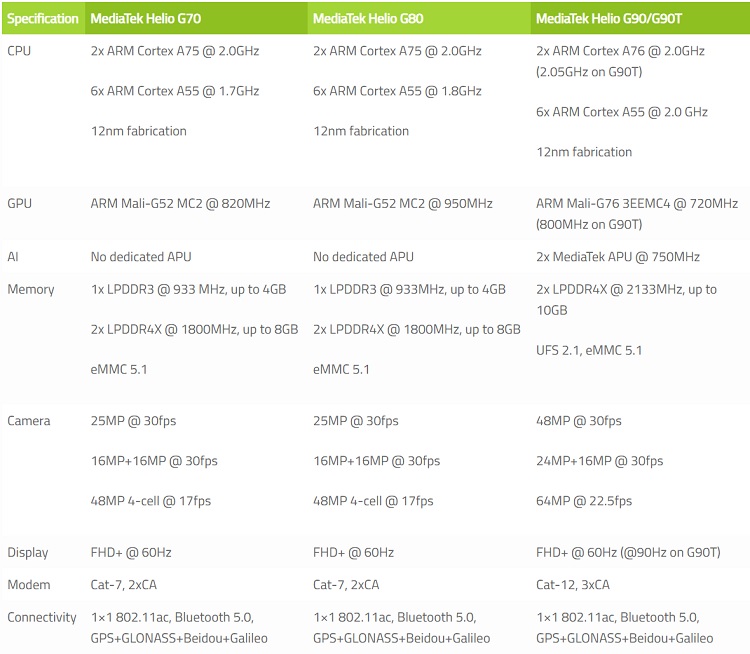 In terms of tech specs, the two chipsets are manufactured on a 12nm process and are octa-core chips sporting six Arm Cortex-A55 cores and two Arm Cortex-A75 cores. Both will also have a Mali-G52 GPU, support for up to 8GB LPDDR4X RAM, and camera sensor of up to 48MP. However, it will not come with 5G support.

We don't actually know which devices would feature the two chipsets yet but expect more news to be revealed once it launches. With that said, what are your thoughts on these new chips versus Qualcomm's Snapdragon 765G or 730G? Let us know on our Facebook page and stay tuned to TechNave.com for more news.