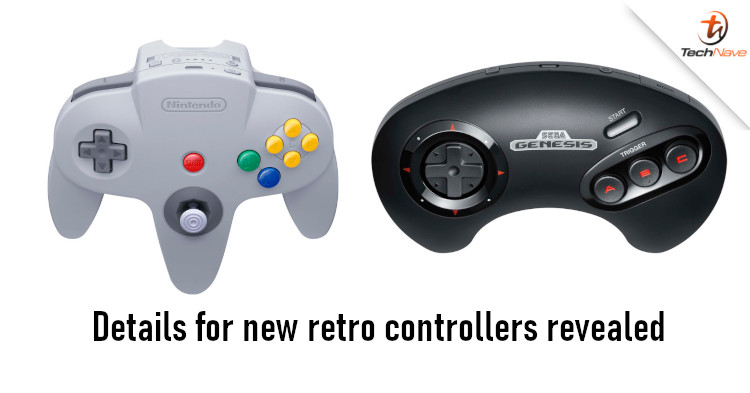 Earlier this week, Nintendo launched a new wireless N64 and Sega Genesis controllers. With these, you can enjoy an authentic when playing old N64 and Genesis games on Switch Online. But they're not just simple wireless variants of the old controllers.

Promo images of the two new wireless controllers for the Switch were leaked online, revealing some key details. The ZR, Home, and Share buttons from the Joy-Consone can be found on the top of the wireless N64 controller, for example. As for the ZL button, it's believed that Nintendo will position it behind the controller. It also has a USB-C port for charging and LED indicators to show the player's number. 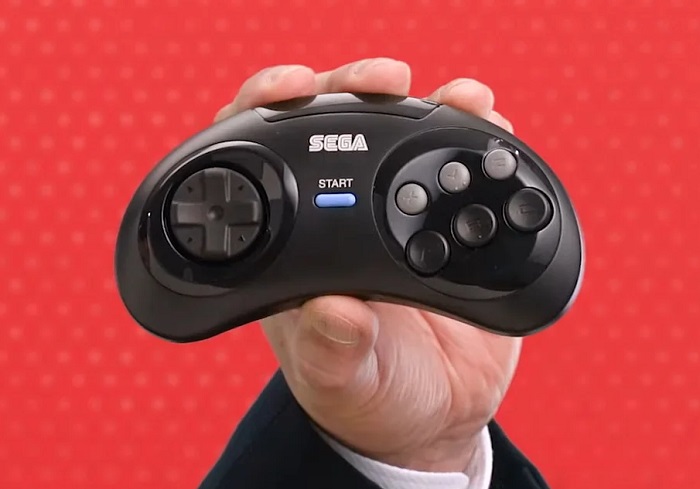 There's also an interesting piece of news about the wireless Sega Genesis controller. According to VGC, the NA/Europe variant of the controller will be different from the Japanese version. While the former will come with a 3-button configuration, the latter will come with a 6-button layout instead. Both versions are also expected to have the Home, Share, ZR, and ZL buttons.

Of course, you don't need these new controllers to play N64 and Sega Genesis games on the Nintendo Switch. But if you want the full retro experience, then you can grab one of these controllers for USD 50 each (~RM209). Having said that, would you be interested in getting one for yourself? Let us know in the comments, and stay tuned to TechNave for further updates.