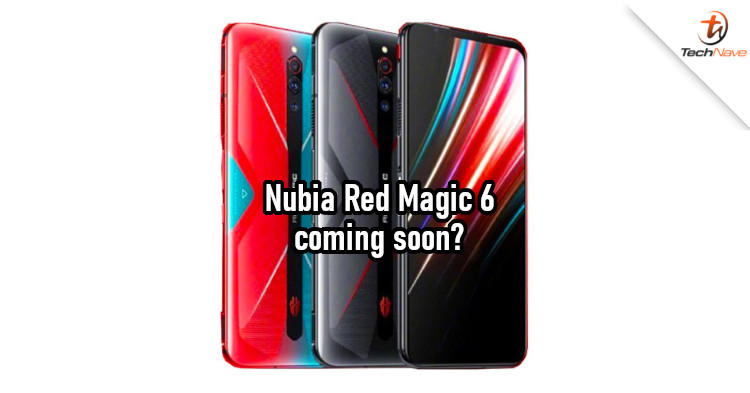 It could have some similarities with the Red Magic 5G

Near the end of 2020, Xiaomi became the first brand to launch a flagship powered by the latest Qualcomm Snapdragon 888 chipset. More are expected to be revealed in the weeks to come, especially when the Mobile World Congress (MWC) 2021 happens, but we're already seeing a lot of rumours, with the latest one for a new Nubia flagship.

According to GSMArena, the "nubia NX669J" found on Geekbench is Nubia's next flagship gaming phone. And as you can see, this is an Android 11 device with the 'lahaina' motherboard, which was previously identified as the one for the Snapdragon 888 chipset. Besides that, the phone will come with 8GB of RAM and should also have at least 128GB of internal storage. 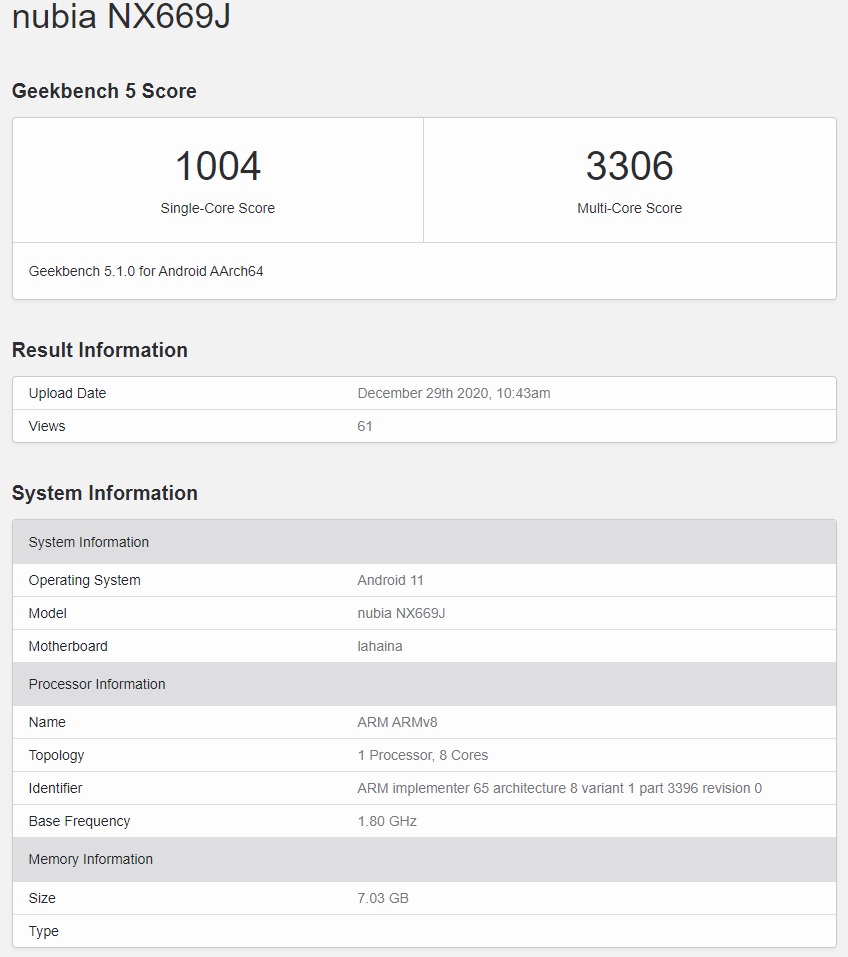 Nubia makes pretty good looking gaming phones, but you'll have to get it from resellers like DirectD. Having said that, would you be interested in a gaming phone for 2021? What kind of new features or improvements do you hope to see? Let us know in the comments and stay tuned to TechNave for more news like this.