Current Location: Home > News > The Snapdragon 888 will appear on the OPPO Find X3 and Nubia Red Magic 6 next year 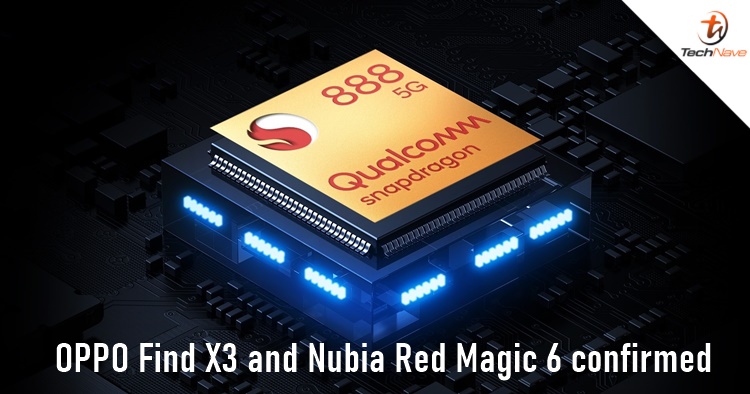 As both Xiaomi and realme announced that their upcoming 2021 flagships will be equipped with the Snapdragon 888 chipset, OPPO and Nubia have joined the party as well. They have released an official image post on their social media accounts on Weibo, featuring the allegedly OPPO Find X3 and Nubia Red Magic 6.

Although OPPO didn't exactly confirm the name, the post suggested it as it was written: "The new generation OPPO Find X series" (unless if they change their minds which is unlikely lol). Like Xiaomi, the next OPPO flagship is scheduled to be released in early 2021 which is early than usual but still exciting nonetheless. As for Nubia, the Snapdragon 888 is definitely on the Red Magic 6 but no timeline was given. 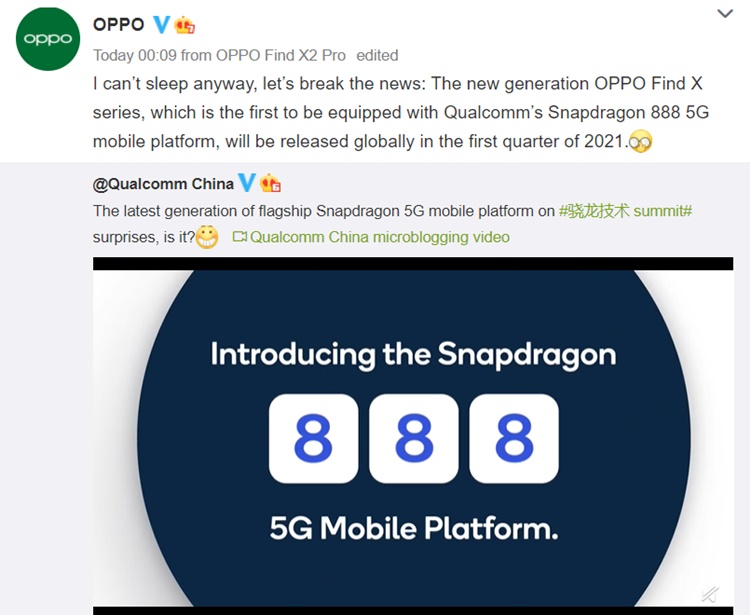 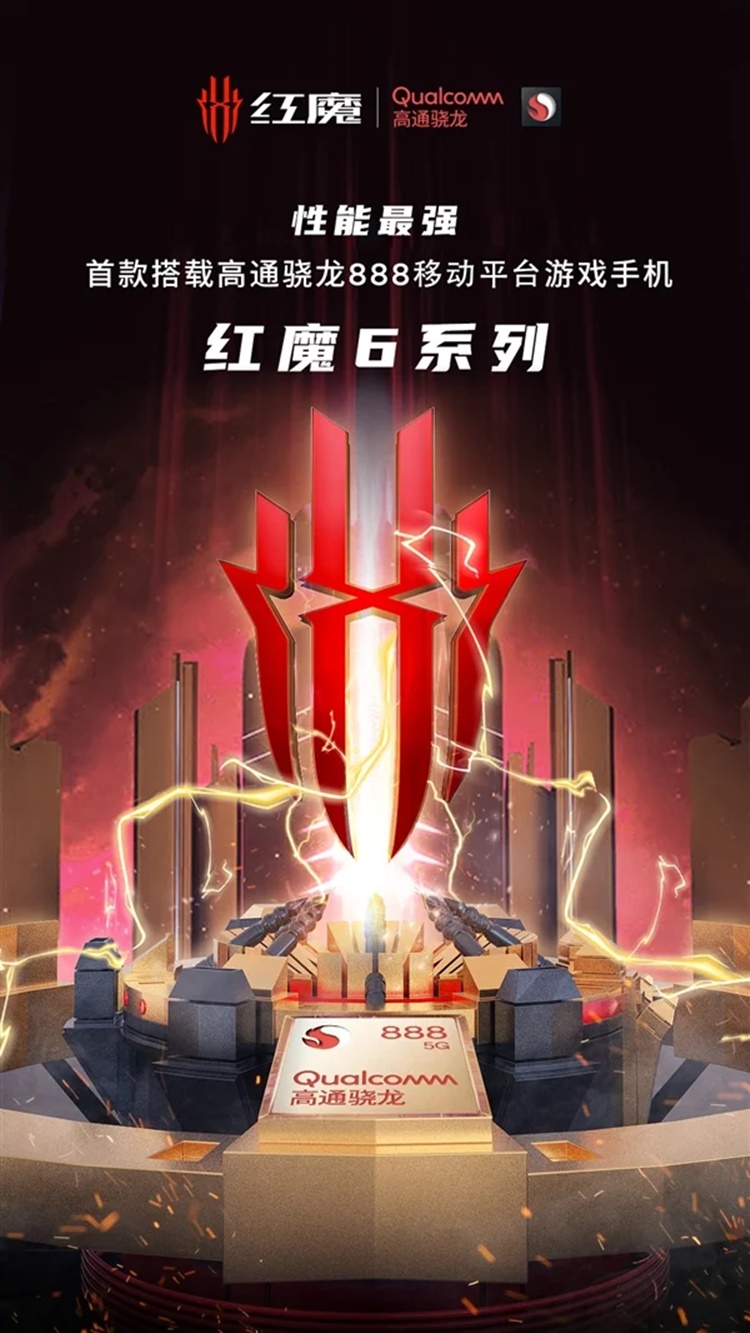 The Red Magic series would usually be released during Q1 2021 so there's a good chance that it may be launched in March. However, Nubia rarely imports the gaming-centric smartphone into the Malaysian market unless being sold as imported sets.

But what do you folks think? Are you excited about the Snapdragon 888 chipset? Let us know in the comments below and stay tuned for more trending tech news at TechNave.com.