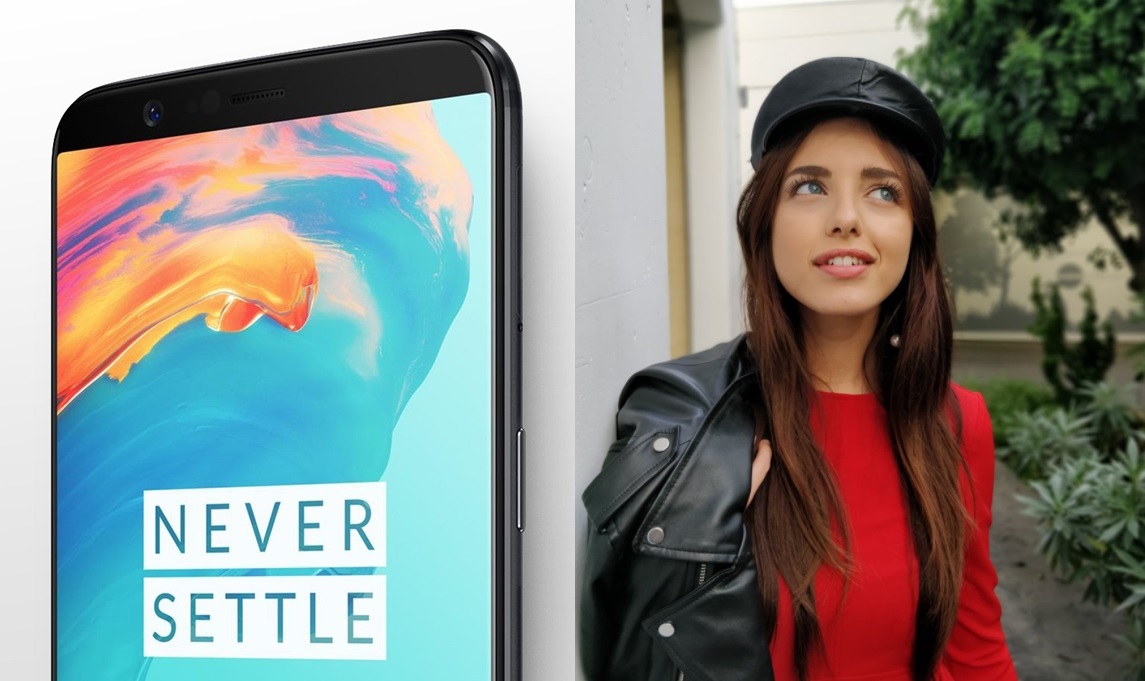 There are quite a number of OnePlus 5T rumours floating around online lately, this time we got a dual combo of how the phone looks like and its camera capability. The OnePlus 5T body render is leaked by none other than Evan Blass, and interestingly, even the new portrait photo was posted by OnePlus co-founder, Carl Pei himself on Twitter.

Although we only get to see the top half of it, the render concept still goes along with the rumour of a new look. We can totally expect it to use a FullView display with a nearly-bezel-less frame and rumours have it that the display will be 6-inches long in an 18:9 screen-to-body ratio. What's more, the other render that only shows the bottom half of the phone by Android Authority looks like a match for this one. And if it's true, we can also assume that OnePlus has adopted a rear fingerprint scanner since there's no more home button.

"What phone is he taking that photo with?..." pic.twitter.com/PZMIEP1gkv

Meanwhile, Carl Pei's post on his Twitter is teasing us a lot about the dual rear camera. The portrait mode shown above looks really good, but we aren't sure if it was edited in any way. Perhaps its telephoto lens algorithm has improved, who knows. But we shall see.

Think the OnePlus 5T is coming way too soon? Or you're just simply excited about it. Let us know in the comments below and stay tuned for more OnePlus news at TechNave.com.