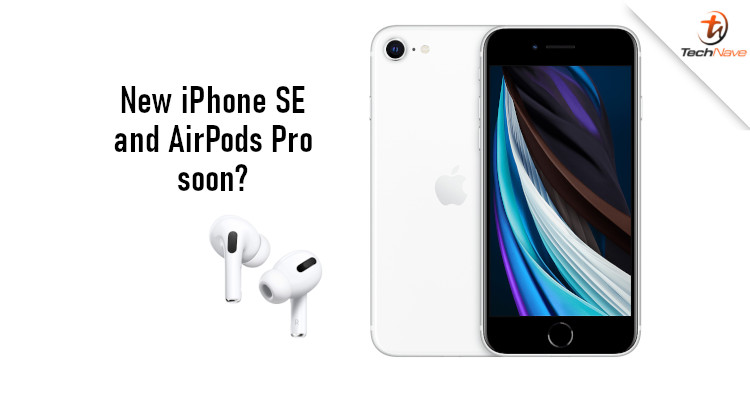 Speculations based on rumours may not always be accurate, but if it's based on supply chain movement then maybe something could be up. Allegedly, suppliers in China have claimed that Apple could launch a new iPhone SE and AirPods Pro relatively soon.

According to Macotakara (via AppleInsider), Apple could launch the iPhone SE 2021 and the AirPods Pro 2 around April 2021. The new AirPods is expected to come with a redesigned charging case that measures 54 x 46 x 21 mm. Unfortunately, there's no info on whether it will come with new audio drivers or a new design for the earbuds.

As for the iPhone SE 2021, the source had no info on it other than the fact it would launch with the new AirPods model. However, another recent rumour suggested that all iPhone models for 2021 could be equipped with a LiDAR sensor. Aside from that, this year's model could also come with 5G connectivity.

Of course, speculation is speculation, so do take the above with a grain of salt. Having said that, what do you hope to see from the new models in terms of improvements or features? Let us know in the comments and stay tuned to TechNave for future updates on them.