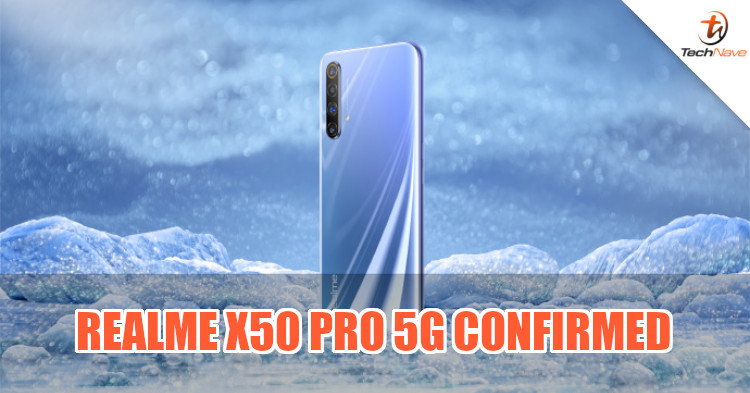 Late last week, realme hinted that a new flagship would be announced at the Mobile World Congress (MWC) 2020. It was strongly believed that the device would be the X50 Pro, which a new leak more or less confirms. Yup, realme itself has just revealed that an X50 Pro 5G is coming our way.

In a Weibo post by realme Chief Marketing Officer, Xu Qi, he cheekily asked if a Qualcomm Snapdragon 865 chipset with LPDDR5 RAM combination is good enough. The accompanying screenshot is from a phone's about section, which shows that it not only comes with the Snapdragon 865 chipset but also 12GB of RAM and 256GB of internal storage.

Besides that, the device runs on the realme UI 1.0 that the company has been working on. This UI is expected to be based on Android 10 and OPPO's ColorOS 7, with realme's twist to the formula. Neat features available include the Personal Information Protection for privacy and Dual Earphones that allows both wired and wireless earphones to be used together.

Now that realme has revealed all these, we can't help but feel that much of the buzz for the realme X50 Pro 5G would fade away. But what do you think, are you still looking forward to what realme has in store in MWC 2020? Let us know on our Facebook page and stay tuned to TechNave.com for more updates.