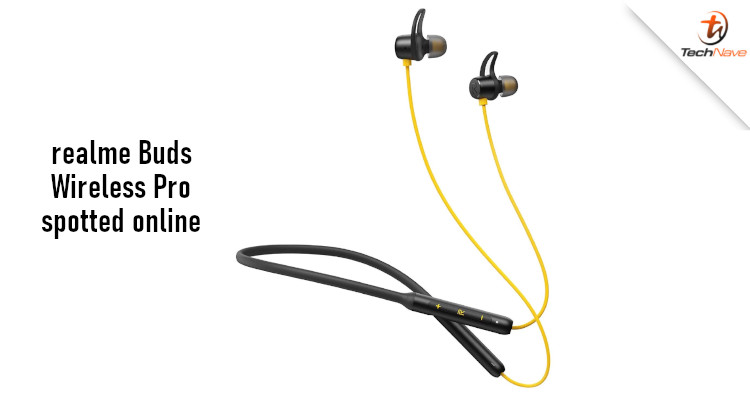 The realme Buds Wireless was not launched here officially

Audio used to be a category that companies with experience in it work on, but we've steadily seen more brands develop in-house wireless earphones these days. One of them is realme, which launched its Buds Air true wireless earbuds back in December 2019. Now, a new leak has revealed that there's a realme Buds Wireless Pro in the works and it could be available soon.

The product documentation for the new earphones was found in the database of the National Communications Commission (NCC) of Taiwan. As the name would suggest, the realme Buds Wireless Pro is expected to be an improved variant of the realme Buds Wireless that was launched in India. According to MySmartPrice, this isn't a pair of TWS earbuds like the realme Buds Air. Instead, it's a semi-wireless model with a neckband that's most popular with people with an active lifestyle. 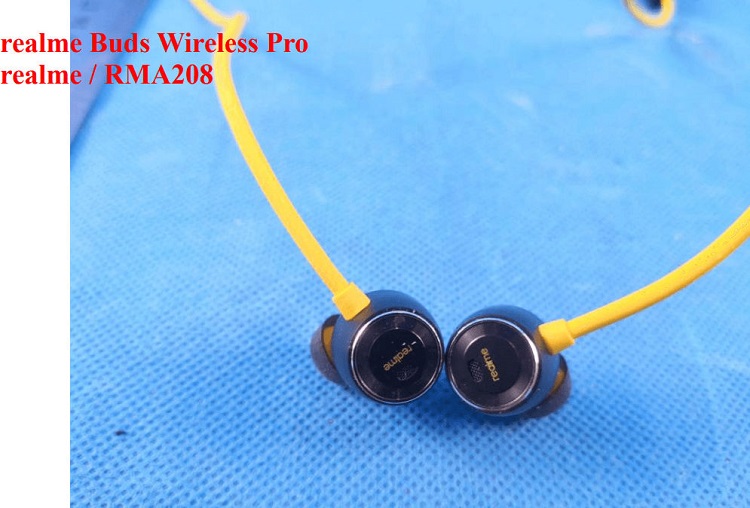 The images leak do provide us with some detail here, including the fact that it charges via a USB Type-C port compared to its predecessor's micro-USB port. It also seems to lack the piece that helps keep the earbuds in place, though we're not sure why. Aside from that, there's not much else that was revealed. However, we think that it may come with active noise cancelling or a bigger battery.

What do you think? Share your thoughts with us on our Facebook page and stay tuned to TechNave.com for more news.