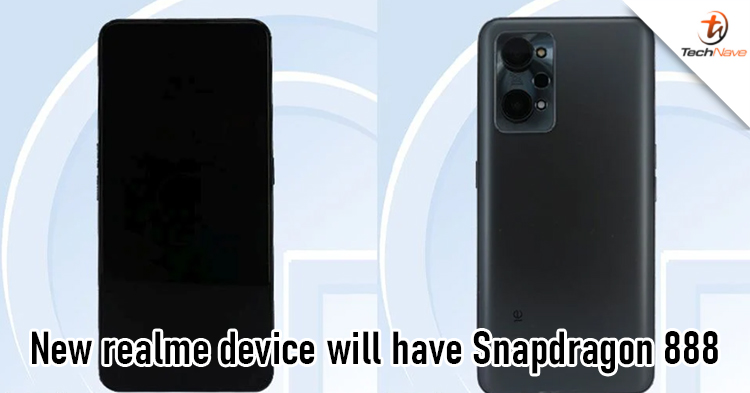 The realme RMX3310 spotted on TENAA

On the other hand, it will feature a 6.62-inch FHD+ AMOLED display with an in-display fingerprint scanner. As for the battery, it will be powered by 5000mAh and may support 65W charging. Other than that, it will come with a 16MP selfie snapper and a triple-rear camera with 50MP + 8MP + 2MP.

These are just leaks, why not just take them with a pinch of salt and don't be serious about it. What device do you think it will be? Let us know in the comments below and be sure to stay tuned for more tech news on TechNave.com.