New rumour claims that Apple Glasses could be launching in 2021 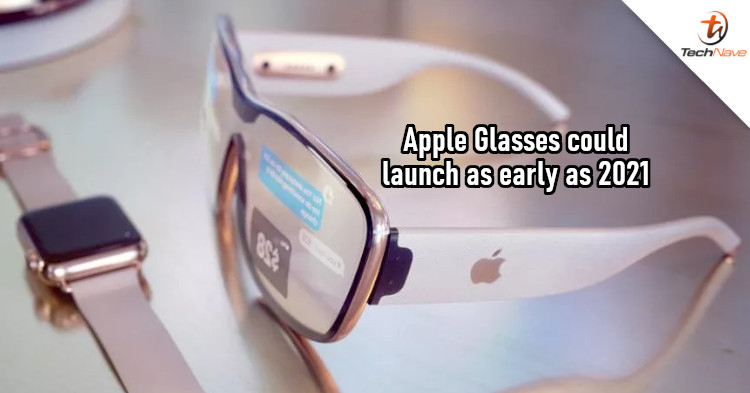 For once, predictions seem to be mixed when it comes to the augmented reality glasses that Apple is developing. A few days ago, it was reported that well-known Apple analyst Ming-Chi Kuo has predicted that the Apple Glasses will arrive in 2022. However, another source now claims that it will be available in 2021 instead.

According to Jon Prosser, the Apple Glasses will be launch within March to June 2021. This means it would be at least 6 months earlier than Kuo's prediction of it being available by 2022 at the earliest. Prosser claims that he has seen the actual product and that it is "sleek as hell". He also promised to show it soon, hinting that he either has the actual product or images of it.

I can’t believe I’m going against Kuo on this one... but I believe he’s wrong.

Apple Glasses are aimed for March-June 2021.

Will be showing you soon https://t.co/0GaOYDA5N8

Kuo is a leading analyst when it comes to predictions on Apple products, which is why it's surprising to see someone contradict him. It certainly raises some eyebrows when the one doing so is Prosser, a leaker who is also known to be rather accurate with his info when it comes to Apple products. In this case, we're unsure who is correct here but Prosser seems convinced of his prediction.

With that said, who do you think has the right prediction: Kuo or Prosser? Share your thoughts with us on our Facebook page and stay tuned to TechNave.com for more updates on this.