Current Location: Home > News > Next Apple TV and HomePod could have extra features like FaceTime

Next Apple TV and HomePod could have extra features like FaceTime 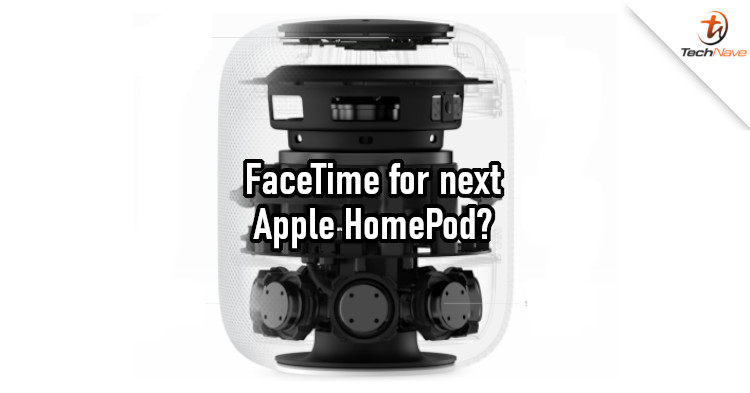 Plenty of room for a camera, to be honest

If you recall, there was a rumour claiming that Apple is developing new HomePods. The new models are expected to feature a screen and a camera. Well, we may just have an idea what these would be used for in the latest tvOS update.

According to Wccftech, the latest beta for tvOS 14.5 contained references to FaceTime and iMessage. For those who are unaware, Apple is actually using tvOS as the base for the HomePod's software UI. This means that the new features in tvOS could affect not just the Apple TV but also the HomePod.

Back to the topic, the two features are being referenced coding for image capturing. This suggests that Apple could be working on getting image recognition to work with Apple TV and HomePod. In other words, the alleged camera on the HomePod-in-development could indeed be meant for FaceTime.

Obviously, this alone wouldn't help Apple gain more fans for the HomePod. Siri would definitely have to improve first, but what other features do you think could make the HomePod great? Share your thoughts in the comments below and for more news like this, stay tuned to TechNave.