Current Location: Home > News > Next-gen consoles may not be as expensive as some would expect, but prices for games could go up

Next-gen consoles may not be as expensive as some would expect, but prices for games could go up 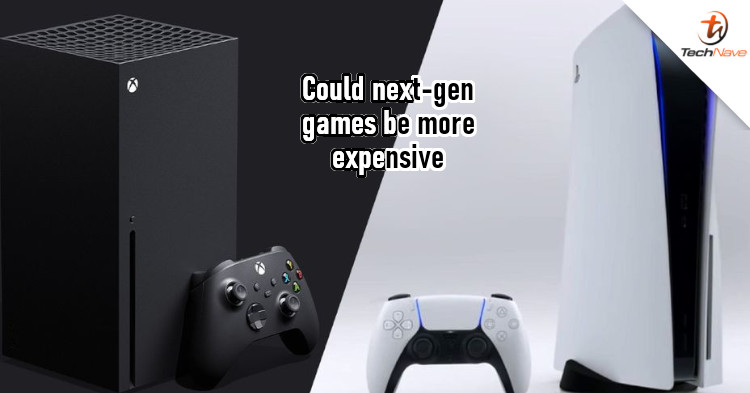 Now that Sony has unveiled the PlayStation 5 (PS5) and Microsoft the Xbox Series X, many have started to speculate on the price of the next-gen console. For example, it's believed that the PS5 will be priced at 499 Euros (~RM2406) or 399 Euros (~RM1924) for the variant without a Blu-ray drive. While people may be relieved that it's may not be priced higher, but some experts believe that prices of games could increase instead.

According to Gamesindustry.biz, game publishers may look to increase the price of games for both the Sony PS5 and Microsoft Xbox Series X. For example, 2K Games is looking to price the PS5 version of NBA 2K21 at USD 70 (~RM300), as compared to the USD 60 (~RM257) for the PS4 version. IDG Consulting's CEO Yoshio Osaki said that cost for developing next-gen console games have increased by 200 to 300%, so that could be why publishers would increase the cost.

The good news is that not all publishers will be going for a price hike, but Osaki said that consumers should be prepared for AAA games to command that kind of pricing. Allegedly, IDG Consulting has been checking in on game publishers and most are considering whether to impose an increase in pricing specifically for games published on next-gen consoles.

This isn't good news for those who are planning to upgrade to the PS5 and Xbox Series X, but if you're sticking to current-gen you probably won't be affected. Having said that, what do you think about this news? Do publishers deserve getting paid more for AAA games? Let us know on our Facebook page and stay tuned to TechNave.com for more news like this.