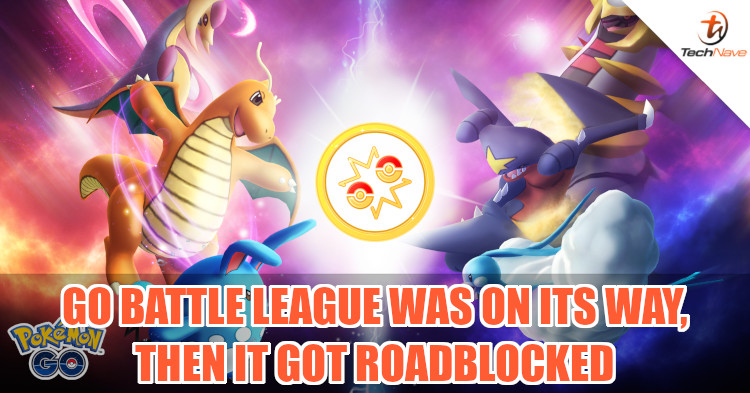 For long-time fans of Pokemon GO, rejoice, for you will soon be able to battle other players in the game. Niantic first announced that the Go Battle League mode last year and confirmed that we will have it in 2020. The company has begun to slowly release the feature in different regions before it hit a snag.

The Pokemon GO team have announced that the feature will be made available to players based on their player (trainer) level, though the level requirement was not mentioned. Once you reach that level, you will be able to start conducting Pokemon battles against trainers in the preseason of the GO Battle League, with league seasons rotating between the Great League, Ultra League, and Master League. As you can imagine, this will function like a leaderboard and ranking well will earn you rewards.

Trainers, to ensure a smooth feature launch and prevent server issues, we have temporarily paused the rollout of GO Battle League. We will provide updates as soon as we are able.

However, right after the announcement, Niantic decided to pause the feature's rollout. According to the official Twitter post above, the decision was made in order to prevent server issues. From the description, Niantic may have either run into some bugs with the feature or are expecting a large number of returning players, who may cause the servers to overload.

This will certainly disappoint many fans who have been waiting for the feature. Hopefully, Niantic can resolve any issues soon and resume the rollout. With that said, how many of you will be returning to the game or trying it out for the first time just for GO Battle League? Do let us know on our Facebook page and stay tuned to TechNave.com for more news.