Nintendo could be facing another shortage of Switch consoles soon 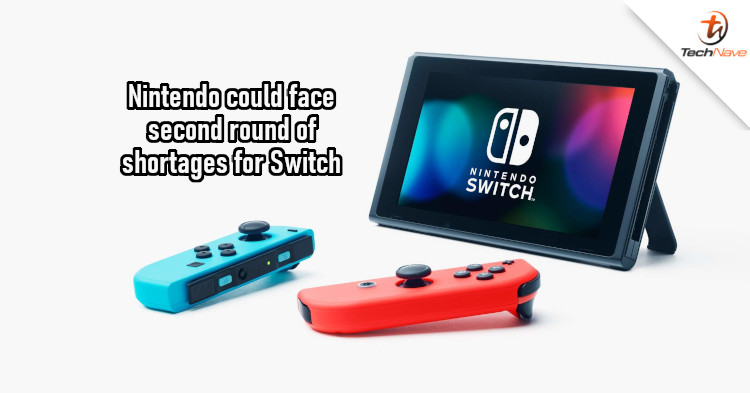 It's looking like 2020 isn't a good year to pick up a Nintendo Switch, not if you already bought one before prices started spiking. Major supply issues and increase in demand saw prices of the console soar recently and even though Nintendo supposedly raised the production of parts by 20%, it's still not enough. A new report claims that a new round of shorage is very likely to happen.

According to Bloomberg (via Nintendolife), the movement control order (MCO) in Malaysia and a similar form of lockdown in the Philippines is the cause of this. The various circuit boards for the Switch are manufactured in our country, while factories in the Philippines make the components that are required for the boards. But since the factories were not operating in the last few weeks, production for the Switch consoles have been severely hampered.

In a statement to Bloomberg, Ace Research Institute analyst suggested that inventory (of parts) could recover in the summer season but shortages could happen again towards the later parts of the year. This means that prices may or may not come back down around June to August 2020, but the Nintendo Switch could be in low supply again during the holiday 2020 season.

Overall, expect Switch consoles to be very hard to get this year. If you are interested in getting one, it might be a better idea to scour the local second-hand market and hope for a good deal. For those who are already happy owners of the Switch, what are you currently playing and what games are you looking forward to? Let us know on our Facebook page and stay tuned to TechNave.com for more news.